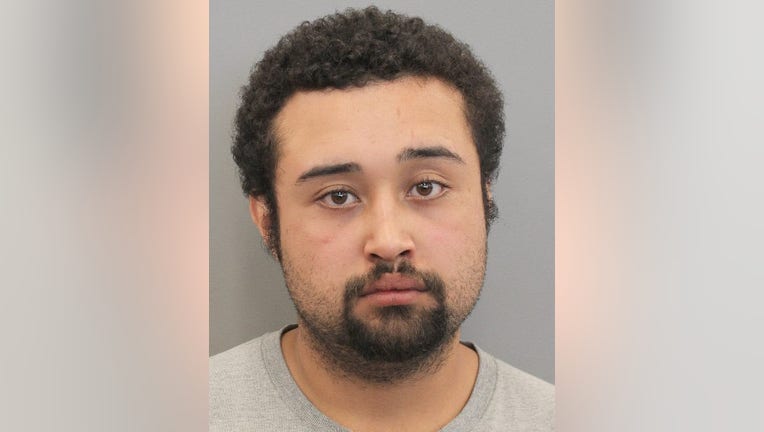 HOUSTON - Houston police say a suspect has been charged with murder for shooting and killing a man while he sat in his vehicle.

Julio Ventura, 25, is charged with murder for the deadly shooting that occurred on Colony Heath Lane at 3:30 a.m. Sunday.

According to police, a witness says Ventura walked up to the driver’s side of the victim’s vehicle and fired multiple shots at him while he was sitting inside. The victim died at the scene.

Police say Ventura then fled the scene towards his residence several houses away. Officers saw Ventura in the area and detained him. He was later charged.