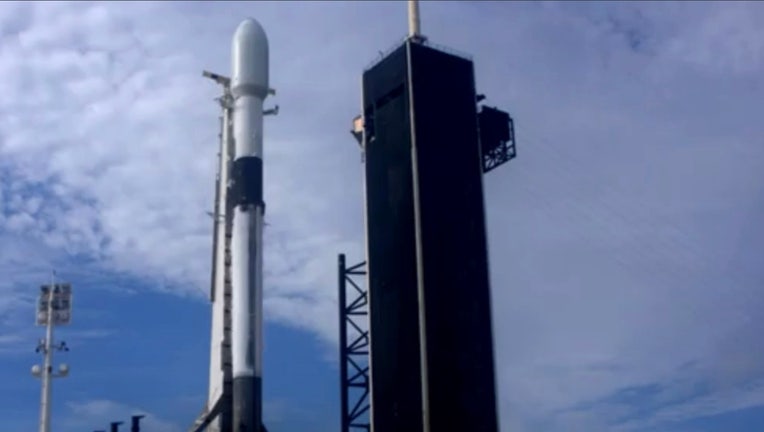 The rocket was supposed to blast off from Space Launch Complex 40 at Cape Canaveral Air Force Station in Florida at 9:43 p.m. sending into orbit the GPS III SV04 satellite for the Space Force. SpaceX says the next opportunity for launch will be in the 9 p.m. hour on Saturday.

SpaceX had planned to send a second rocket into space this weekend but the timetable shifted due to Friday night's scrubbed launch.  It was not immediately known if a Saturday morning launch at 8:29 a.m. would proceed as planned. The space company will send up approximately 60 satellites for its Starlink broadband network.

It has been a week of aborted launches at Cape Canaveral. On Wednesday night, a United Launch Alliance (ULA) Delta IV Heavy rocket launch was scrubbed.

ULA had been plagued with delays all week as the launch was postponed multiple times since its original date of Sunday, Sept. 27.

Officials said they discovered a hydraulic leak in their ground system earlier this week, which resulted in delays.  There were also issues with a retracting arm ahead of another attempted launch. Mother Nature has also prompted further delays.

Late Wednesday night, the Terminal Countdown Sequencer Rack (TCSR) called a hold at T-minus 7 seconds, according to ULA. TCSR controls the final 10 seconds of the countdown. The safety system worked as intended to stop the countdown if a problem is detected. 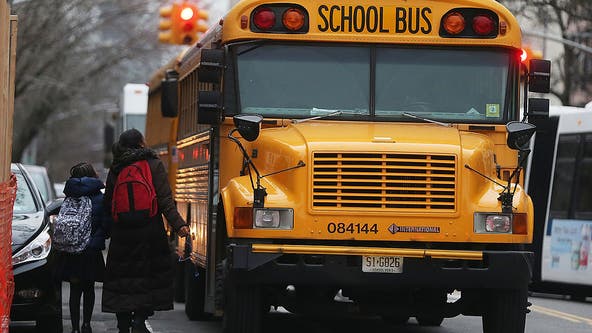