Social distancing may be here to stay

In his daily press briefing, Mayor Eric Garcetti said Los Angeles is not in the clear.

"We still know we have some weeks before we can even contemplate having this order lifted," said Garcetti.

"There's a lot of work that still needs to be done, and that work includes rolling out widespread testing," said Rimoin.

California appears to be close to flattening the curve as the spread of cases starts to slow down.

RELATED: Learn how you can take action to help prevent the spread of COVID-19

"I think that what we're seeing here in California is all of the incredible hard work and sacrifices that we've made paying off," said Rimoin.

"What we need to do now is double down and make sure that we really can reap all of the benefits of the sacrifices we've made so far," said Rimoin.

Some experts in California believe people won't be able to participate in large gatherings until the fall. Rimoin believes it's too early to know for certain.

"The fall sounds like and seems plausible, but we'll know more in the coming weeks. This is a novel coronavirus and that means it's a new virus. It's new to humanity. We haven't seen it before and we're still learning a lot about it, and I think over the next weeks and months, we'll know a lot more about it," said Rimoin.

Mayor Garcetti believes rushing to normalize could have dangerous consequences.

"The idea that we will suddenly emerge, I don't want that to happen if it means a second wave of deaths," said Garcetti.

Dr. Anthony Fauci, the director of the National Institute of Allergy and Infectious Diseases, stated it's unlikely the coronavirus will ever be eradicated. 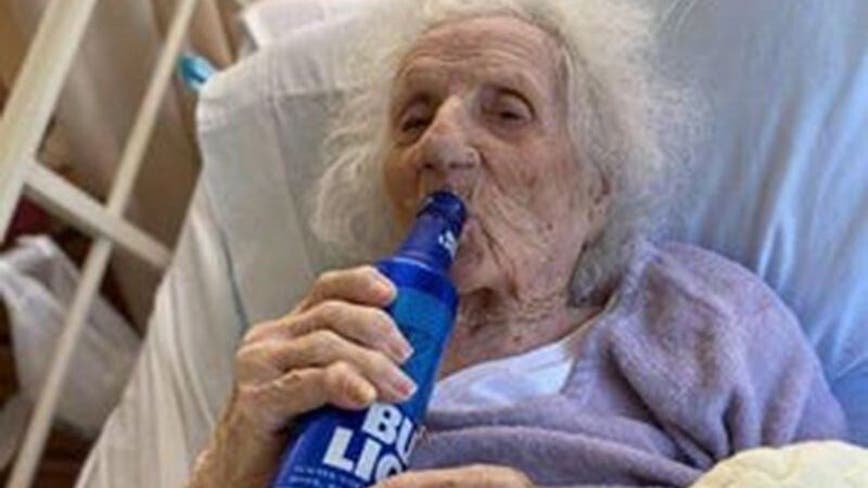