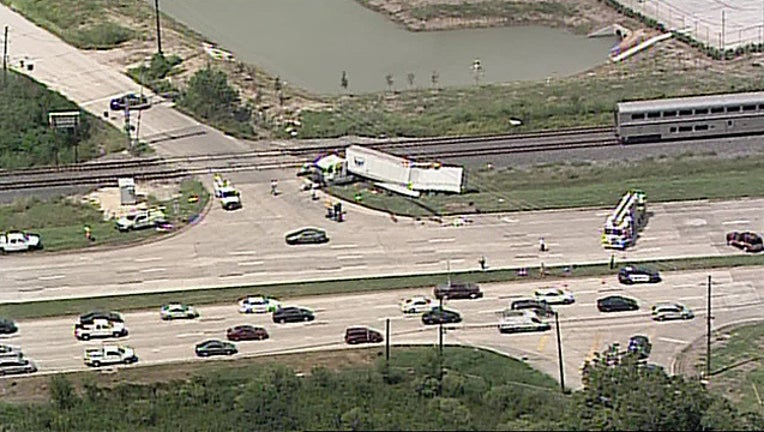 MISSOURI CITY, Texas (FOX 26) - All lanes of U.S. Highway 90 and Cravens Road have reopened after a reported train derailment in Missouri City. No injuries were reported.

The derailment caused traffic to be stalled in the intersection south of Beltway 8. Houston police assisted with traffic control while Missouri City police and firefighters worked to clear the scene.