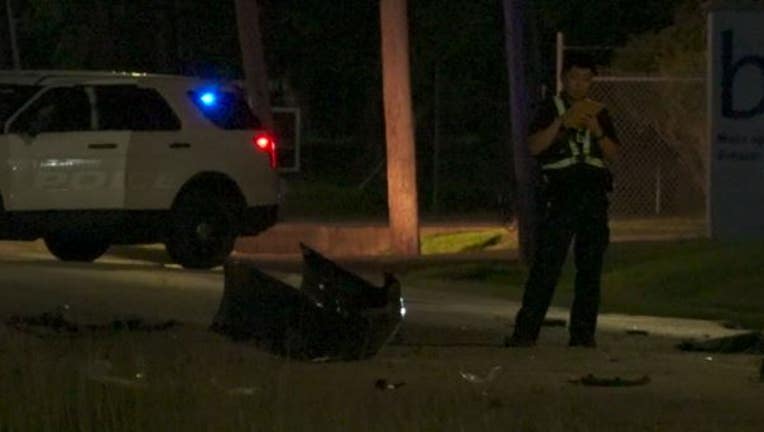 HOUSTON - A man and woman have died Friday night when police say they sideswiped another car and tried to drive away but their car flipped several times, causing them to eject from the vehicle.

HPD says it was called out for a major crash at Campbell Rd & Tidwell a little after 10:15 p.m. where they found a man and woman dead at the scene.

Investigators spoke to a witness, who says she was sideswiped by the unidentified man and woman in their car. Because they drove away from the scene, the witness told police she followed them to try and get them to stop but they continued on.

At some point, Lt. Wilkens with HPD says the witness got close to their car on 290 & Fairbanks but because the windows were so tinted, it was hard to tell but looked like the man and woman were switching back and forth from the driver's seat. 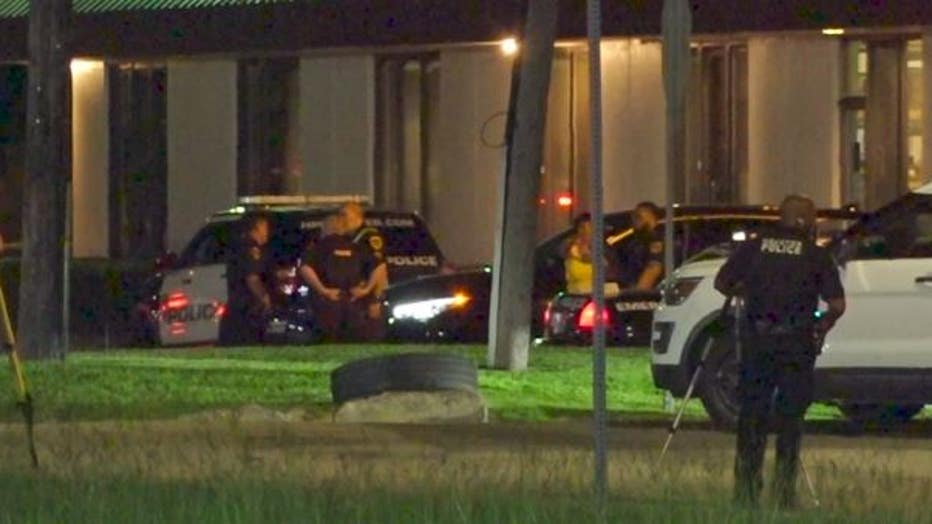 Shortly afterward, officials say the man and woman were driving so fast they wound up crashing the car before it rolled several times and they were ejected from the windshield.

Lt. Wilkens described the crash as very tragic and are continuing their investigation.