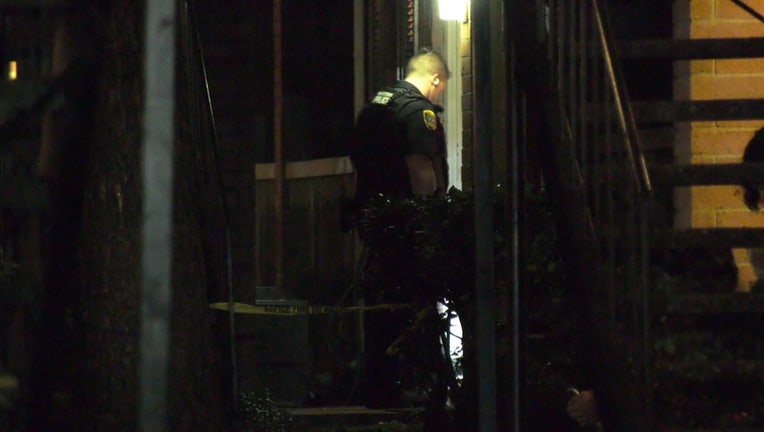 HOUSTON - Houston police say a man was shot by another man after going to an apartment to meet a woman he had connected with on a dating site.

Police say the man and woman met on a dating site and arranged to meet at an apartment.

While they were at the apartment, police say an argument started.

According to investigators, a second man heard the argument, entered the apartment, tried to get the man to leave and at some point gunfire erupted.

The man who had gone to the apartment to meet the woman was reportedly shot seven to eight times. The suspect shooter fled the scene.

The wounded man was taken to the hospital and is said to be in stable condition.

Police say it is unclear if the woman and the shooter know each other.

The investigation remains active, and police are still interviewing witnesses.