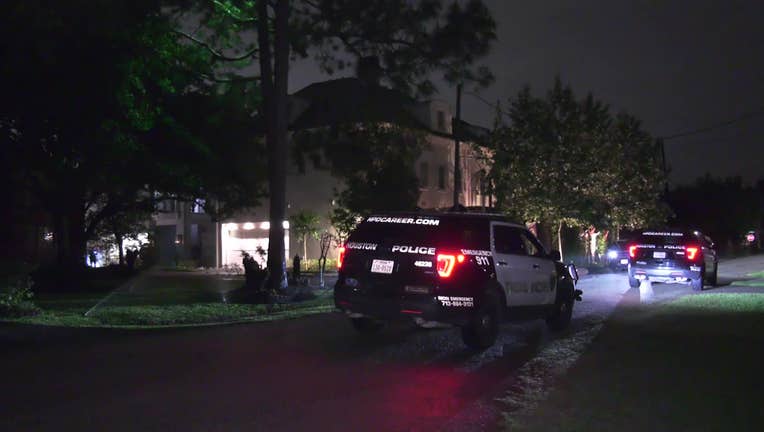 Police investigate a shooting and a robbery on W Broad Oaks in west Houston.

HOUSTON - Police say a man who was shot in the face during a robbery in west Houston may have been followed from a restaurant.

The shooting occurred around 1:13 a.m. Friday near West Broad Oaks and Maple Valley.

According to police, the man and his girlfriend went to a restaurant and returned to the girlfriend’s home. As they got out of their vehicle, they were reportedly approached by two suspects.

Police say the suspects pointed guns at the victim, took his watch and demanded jewelry. A suspect ended up shooting the man in his face, authorities say.

The man, in his 30s, was taken to the hospital and is expected to survive. The woman was not injured.

Police will check with the restaurant that the victim visited for surveillance video.