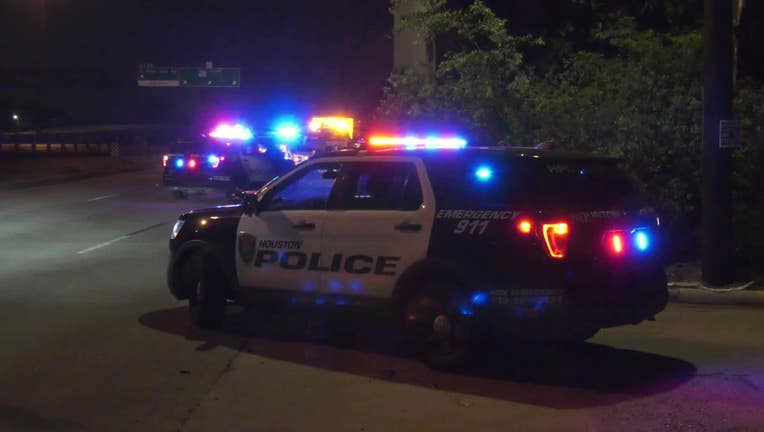 Houston police investigate the death of a man found along the S Loop W service road.

HOUSTON - Police are investigating the death of a man who was found stabbed along the feeder road of I-610 in southwest Houston.

Officers responded to the scene around 2:30 a.m. Thursday along the S Loop W Service Road near Cliffwood Drive.

According to police, a wrecker driver drove by and saw the man staggering and appearing to need help. Police say the wrecker driver made a U-turn, found the man lying in the street, and called for help.

HFD responded to the scene and pronounced the man dead. Authorities say the man had an apparent stab wound.

The man is believed to be in his 40s. Police say he may have been wounded a few blocks away and then walked to the location where he was found.