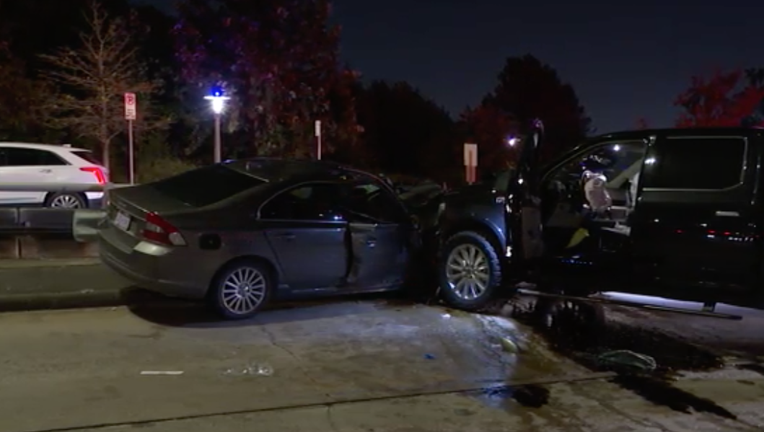 HOUSTON - One male victim was taken to the hospital after a wrong-way crash on Sunday, Oct. 18 around 2:20 a.m.

Houston Police responded to the 3400 block of Allen Parkway and discovered a two-vehicle wrong-way crash, with one person pinned inside his sedan. 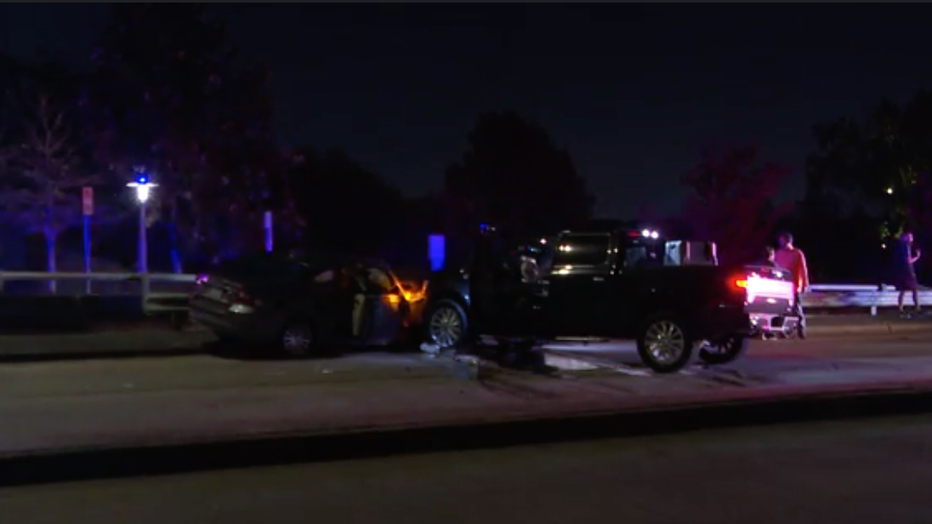 Firefighters cut the man from the vehicle and took him to a nearby trauma center.

Officers confirmed at the scene that the sedan was driving eastbound in the westbound lanes prior to the crash.

The driver of the Ford pickup was taken into custody for questioning.