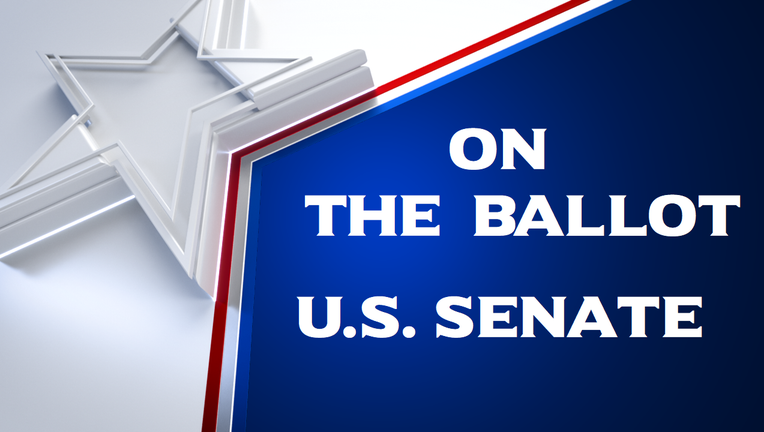 Houston - Senator John Cornyn is running for re-election this year. First elected to the U.S. Senate in 2002, he is currently serving his third term in that office. He sits on the Senate Finance, Intelligence and Judiciary Committees.

There is a long list of Democrats that are hoping to come up against Cornyn in November.

WHERE AND HOW TO VOTE IN THE TEXAS PRIMARIES