Harris County deputies are asking anyone who recognizes this car to contact them.

Ronald Haskell has been sentenced to death. Haskell executed his former in-laws and four of their children in the family's Spring home. Then 15-year-old Cassidy Stay survived. She spoke directly to Haskell in court today.

Houston Fire Chief Sam Pena is speaking out after more than 3,000 firefighters declared that they have 'no confidence' in his leadership. He spoke exclusively to Fox 26's Jonathan Martin. 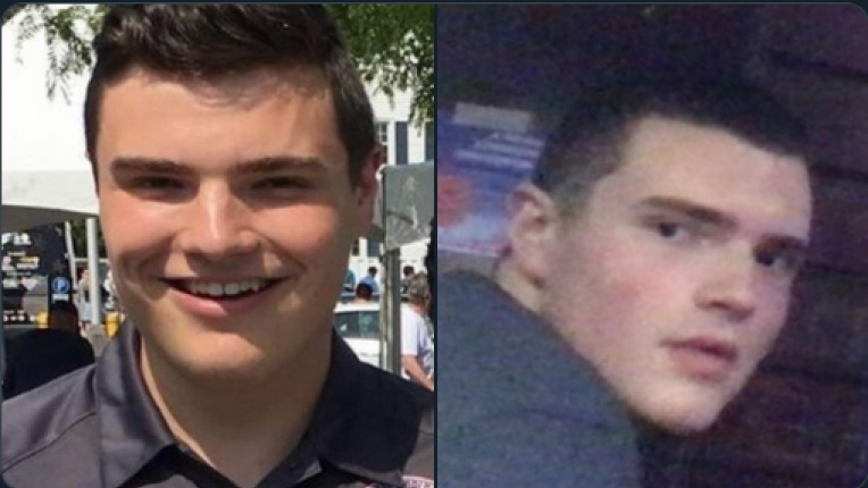 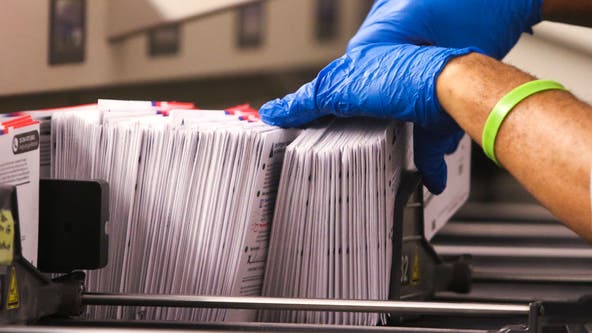