NEW YORK - A longtime NBC News employee who tested positive for the coronavirus has passed away, the outlet announced.

Edgeworth worked in an equipment room at NBC headquarters in New York. For 25 years, he worked as an audio technician who worked with correspondents around the world. 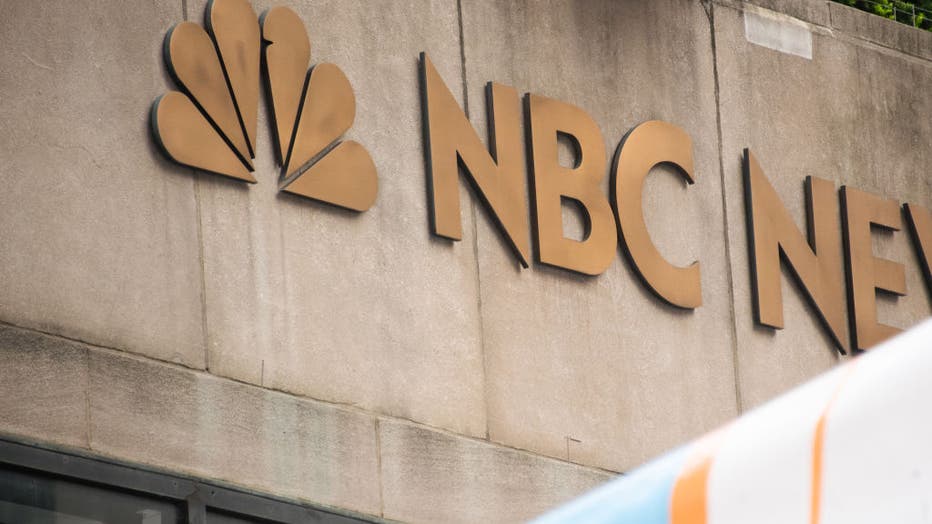 A view of NBC News Studios at Rockefeller Plaza on September 02, 2019 in New York City. (Photo by Noam Galai/Getty Images)

"Many of you were fortunate enough to work with Larry over the years, so you know that he was the guy you wanted by your side no matter where you were," Lack wrote.

Stacy Brady, NBCUniversal’s executive vice president, remembered Edgeworth as a “gentle giant who would give you the shirt off his back.”

Edgeworth leaves behind a wife and two sons.

“We are doing everything we can to support his family during this very difficult time,” Lack said.