NEW ORLEANS - A mother and daughter duo recently became the first to graduate from medical school together and the first to be matched at the same hospital.

Dr. Cynthia Kudji and her daughter, Dr. Jasmine Kudji, attended medical school at the same time, though at a distance.

Cynthia attended the University of Medicine and Health Sciences (UMHS) in Maine and St. Kitts in the Caribbean, while Jasmine was at Louisiana State University School of Medicine in New Orleans, according to the a blog in which they share updates on their history-making careers.

They were surprised on Match Day when they learned they would both be working in the same hospital system, beginning on July 1. Cynthia was matched in Family Medicine at LSU Health, and Jasmine also matched at LSU in General Surgery, according to UMHS — which added that they are the first mother and daughter to attend medical school at the same time and match at the same institution. 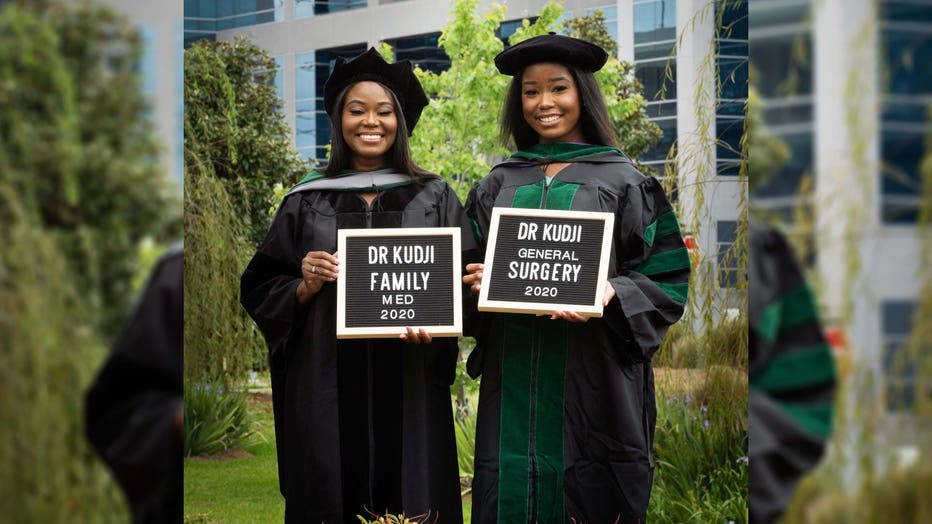 Cynthia, originally from Ghana, had dreamed of becoming a doctor but had to put her career on hold after she became pregnant at 23. She eventually became a nurse and later a nurse practitioner. At age 43, she decided to pursue her medical degree after a trip back to Africa to visit relatives.

“My mom wanted us to have a family trip back to Ghana and there was an incident where we were in the village and somebody just walked up to us and said that their child had a fever and was sick and wanted my mom and I to help. We put the child in water, trying to get the temperature down, and that’s pretty much all I remember,” Cynthia told UMHS. “I just remember being so frustrated that the mom had to come to a complete stranger to get access to health care. The only thing I knew that could change that situation was to be a physician.”

Cynthia enrolled at UMHS in St. Kitts, and began what she calls an “extremely trying yet fulfilling time in my life.” Jasmine simultaneously was attending medical school at LSU.

“I think initially it was difficult because my mom and I have always been really close so I had to get used to the distance, we had to learn how to FaceTime and Skype each other, so we were Skyping each other every day and whenever I had struggles and she had struggles, we just had to learn to communicate from a distance,” Jasmine told UMHS. “But I think over time we figured it out.” 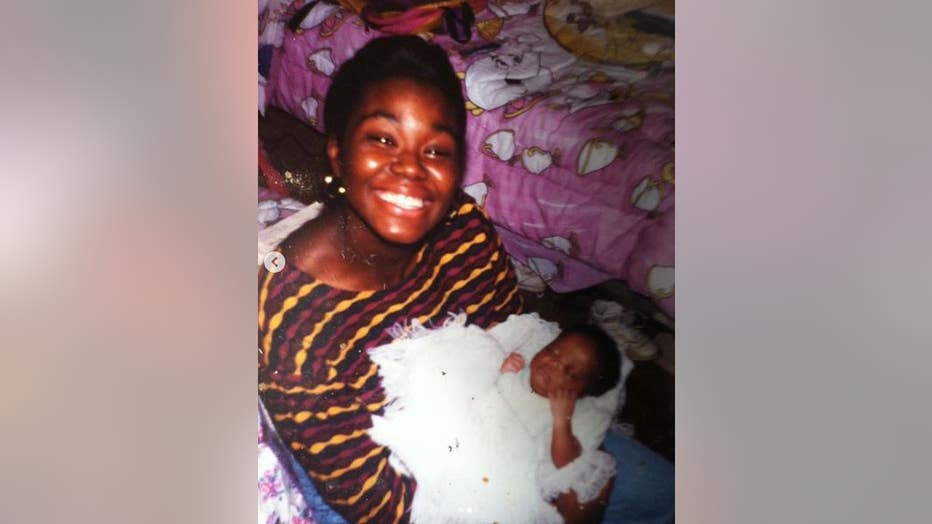 Dr. Cynthia Kudji dreamed of becoming a doctor but had to put her career on hold when she became pregnant at age 23. (Photo credit: Provided)

Being in the health care field amid the COVID-19 pandemic, Jasmine and Cynthia said they have witnessed racial disparities firsthand. Lawmakers and community leaders in cities across the country have sounded the alarm over what they see as a disturbing trend of the coronavirus disproportionately affecting black, Latino and other minority populations.

As they continue their journeys into the medical field, both stressed the importance of educating the black community about the virus.

“A lot of times we kind of take it for granted, especially with the African American population, just how sensitive the topic can be regarding protective wear,” Cynthia told UMHS, adding that many black men wearing masks into stores have felt unfairly targeted as criminals.

“They’re exposing themselves to prevent being profiled. Despite these unfair situations, as a provider, at the same time you still have to educate the public and you still have to get them to wear the masks and the gloves and give them the information and the rationale behind your recommendations,” she said.

Democratic lawmakers want police departments to be vigilant about any racially biased policing during the coronavirus pandemic, as people in communities of color express fears of being profiled while wearing masks or other face coverings in public.

After a challenging journey through medical school, Cynthia and Jasmine said they are excited to begin the next phase of their careers and once again be living in the same state.

“I always tell people we laugh together, we study together, we cry together,” Jasmine said. “I think medical school is one of those experiences that you don’t truly understand until you’re in it. Sometimes people struggle to find someone who relates to their struggles, so for that person to be my mom was extremely helpful.” 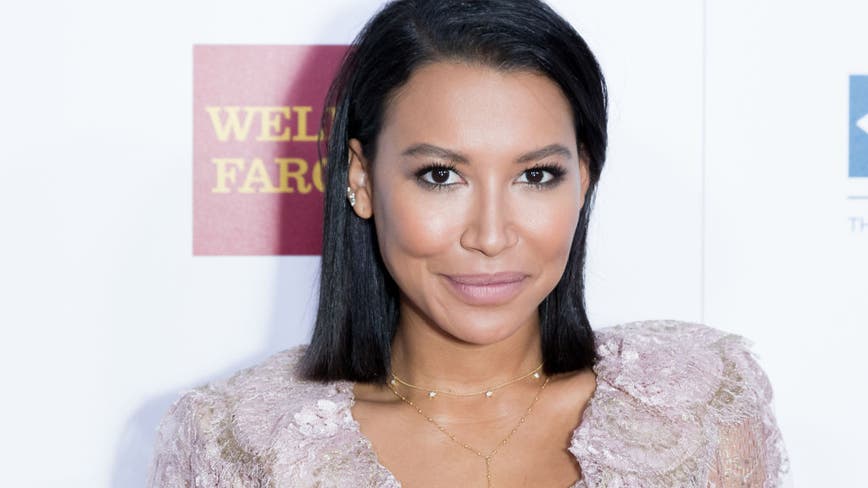