City Controller Chris Brown is under harsh scrutiny after allegedly profiting from a public land deal.

"I feel very confident that I've done everything that I needed to do in this transaction," said Chris Brown, who is seeking re-election.

At issue, Brown's sale of $5.6 million worth of property to a developer who used the money borrowed from the City's Department of Housing and Community Development to make the purchase. 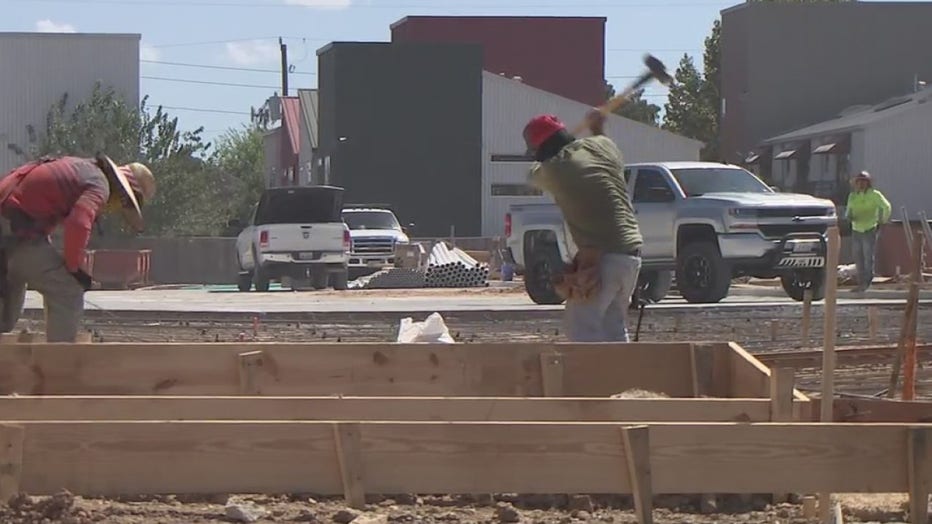 Experts estimate Brown and his family reaped a $3 million profit on the two-year land flip.

That revelation has alarmed many on city council, because Houston's "financial watchdog" never told them he was involved in a deal they ultimately approved.

"Right now, the court of public opinion is not in his favor," said Council Member Brenda Stardig.

Also left in the dark is Mayor Sylvester Turner who today addressed the controversy in measured tones.

"I think any time you are dealing with any matter involving an elected official that's going to be doing any business on any level, for example with the city, I certainly want to be made aware, okay?" said Turner.

Brown bases much of his adequate disclosure claim on a letter from the city legal department, which found no conflict of interest, in part, because the controller "did not have access to inside information on HCDD’s decision-making process in this matter."

But Brown's critics say he had access to plenty of "inside" information citing his July 2017 audit of the city's affordable housing program.

In the meantime, Mayor Turner says the latest revelation has triggered a more thorough review.

"There are a number of lawyers within the city legal department. I think they went to one and he issued an opinion based on the representations that were given to him. So I'm sure the City Attorney Ron Lewis is looking into this matter himself and he can speak for himself," said Turner.

FOX 26 sought and received a comment from City Attorney Lewis.

“While I don't have a specific recollection of the occurrence last year, I was made aware that the controller had been given counsel based on the facts disclosed to legal and took no issue with the counsel provided,” said Lewis.

A spokesman for Controller Brown offered this response to the mayor's comments.

“The deputy city attorney and general counsel section chief were included on the opinion sent to Controller Brown from city legal. We have been apprised that the city attorney was aware of and reviewed the opinion issued.”