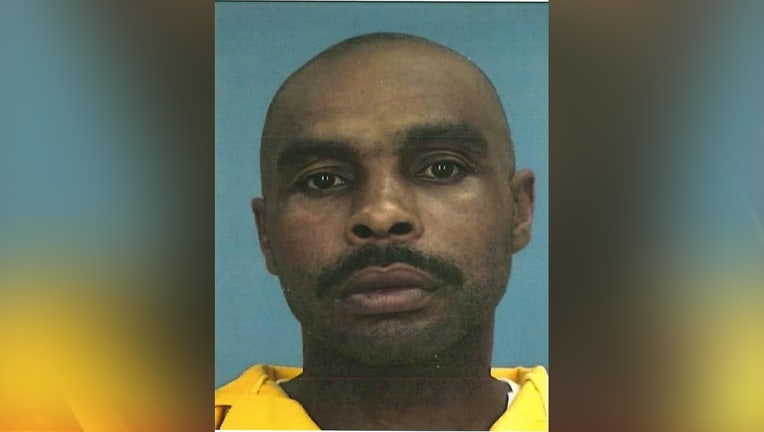 HOUSTON - Authorities are searching for a man in Houston who is wanted for allegedly striking a child with a belt and electrical cord.

Crime Stoppers and the Houston Police Department’s Special Victims Division is asking for the public’s help locating James Parker, who is wanted for injury to a child. 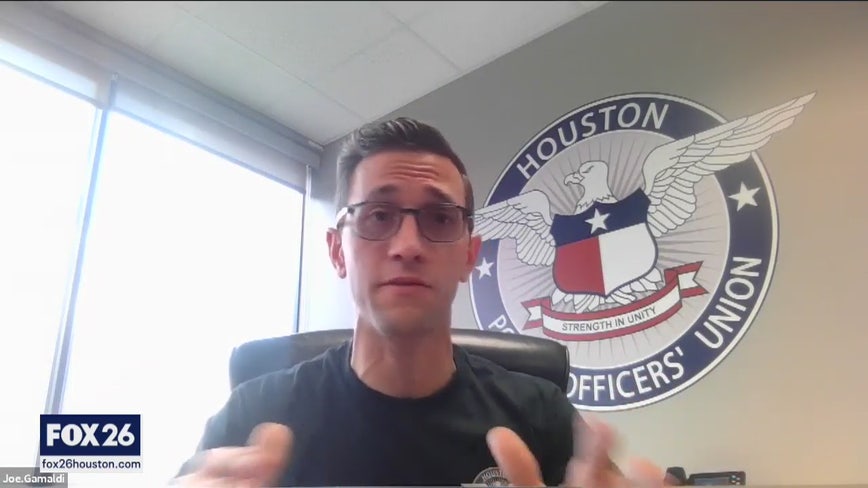