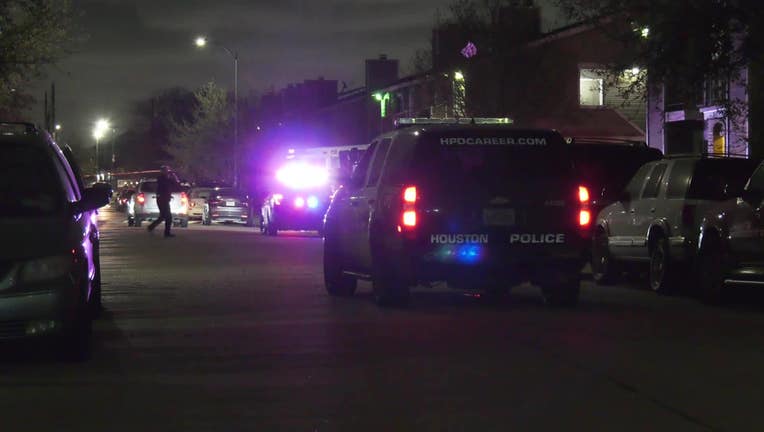 HOUSTON - Police are investigating the death of a man who was shot multiple times in front of an apartment in southwest Houston.

The shooting occurred at the apartment complex in the 12600 block of Ashford Meadow Drive around 12:30 a.m. Thursday.

The 32-year-old victim was found lying in front of an apartment. He had been shot multiple times.

Witnesses reported hearing several gunshots and possibly a physical altercation, according to police.