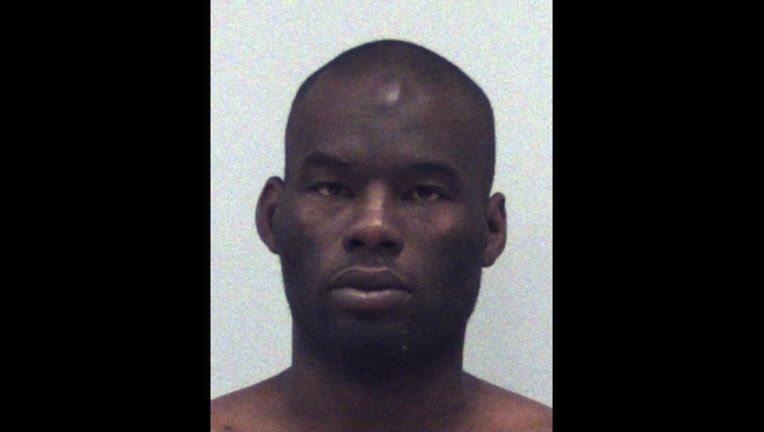 COBB COUNTY, Ga. - A Gwinnett County man is arrested for allegedly stealing an ambulance from the scene of a serious car accident.

Police said Brandon Demarcus Moore was on rollerblades when he rolled past that accident at Singleton and Williams roads this week.

A police officer on the scene of that flipped SUV noticed one of the ambulances rolling backwards at a slow rate of speed.

They said Moore was behind the wheel, refused to stop, and when an officer broke one of the ambulance windows to try and stop him, he tried to kick that officer with his rollerblades.

Moore later told police he refused to get out of the ambulance because he's part of the "Recon Unit" at the fire department. He was not and now faces multiple charges.