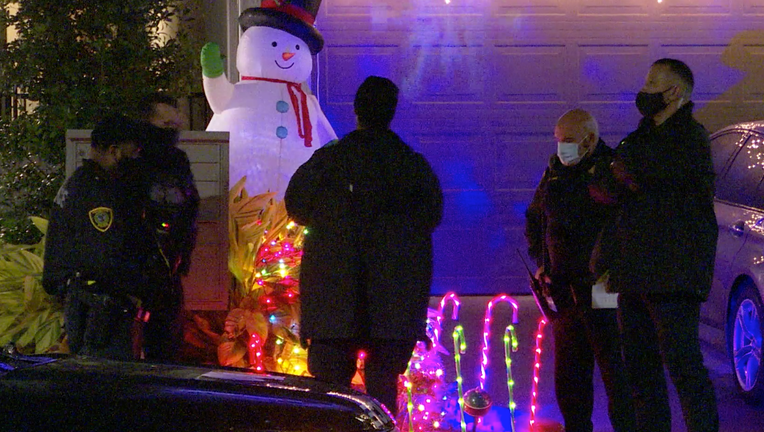 HOUSTON - A man is dead after he took a hard fall on Sunday, Dec. 6 around midnight.

Houston Police initially responded to the 1200 block of West 15 1/2 Street in Houston for a service call.

When officers arrived they located a male in his 50’s and attempted to make contact with him.

Houston Police say as they were talking to the man in distress, he backed away from officers and fell into a drainage ditch.

The man got up on his own accord and was taken into police custody.

Houston Fire was requested to assist with the cuts and abrasions from the fall. He then collapsed as HFD was en route. CPR was being performed prior to transport to a nearby trauma center but unfortunately, he was pronounced dead by the medical staff.

It is unknown at this time if the man was having a medical episode or overdose.