BASTROP, Texas - A man accused of over 100 counts of child rape and incest in North Carolina was apprehended this week by the Lone Star Fugitive Task Force in Bastrop.

Cristian Cruz, 35, of Kinston, North Carolina, was wanted for 103 counts of statutory rape of a child by an adult, 103 counts of incest, and 103 counts of indecent liberties with a child. Cruz was apprehended in the 100 block of Lone Star Circle in Bastrop. 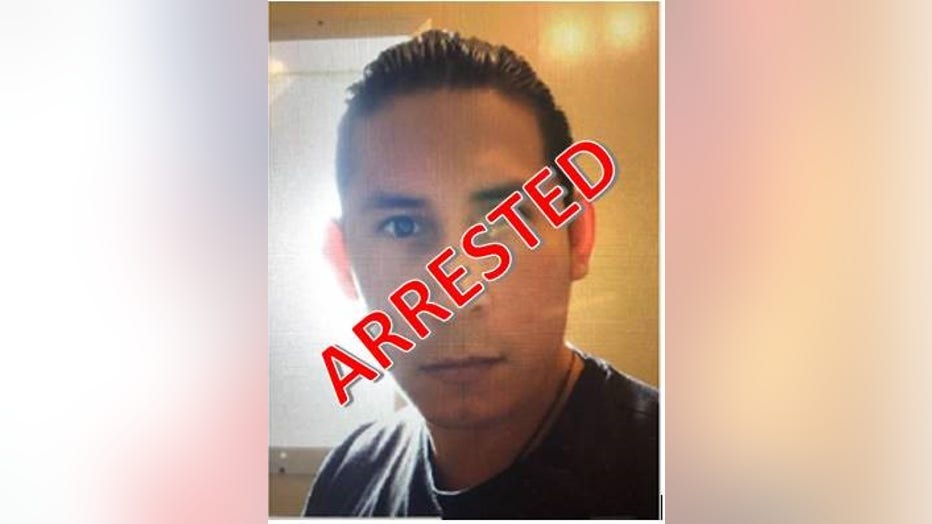 According to court paperwork, Cruz sexually engaged with a child under the age of 13 when he was 32 in 2018.

A fugitive investigation revealed Cruz had fled to the Central Texas area and was believed to be working for a mobile home moving business. The investigation led authorities to a property in Bastrop.

Cruz was arrested without incident and transported to the Bastrop County Jail where he will await extradition back to North Carolina.