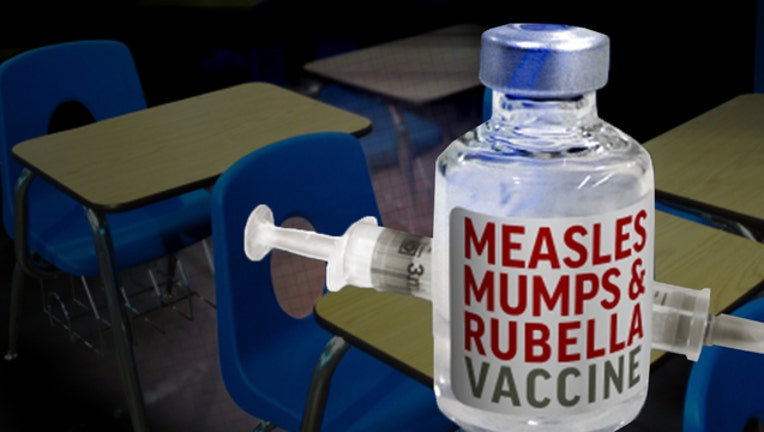 HOUSTON (FOX 26) - Researches warn measles outbreaks could become more common in Texas, because more kids are showing up to school unvaccinated, according to a study published in JAMA Network Open.

The study shows an additional five percent decrease in vaccination rates, which have been on a downward trend since 2003, would increase the size of a potential measles outbreak by up to 4,000 percent in some Texas communities, according to Newsweek.