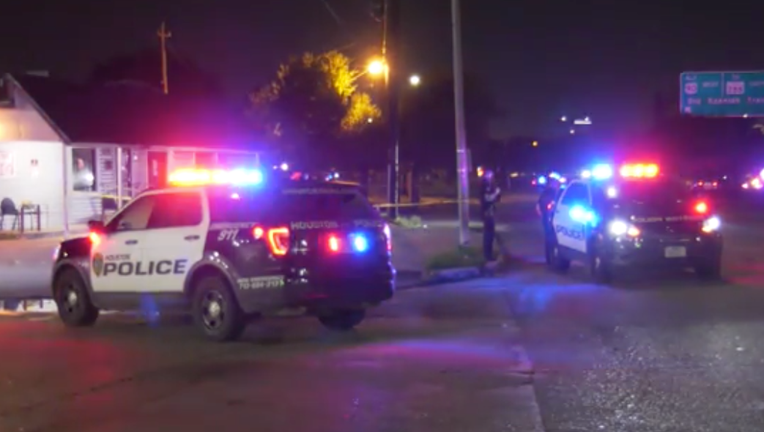 HOUSTON - Houston Police are investigating a shooting that took place on Saturday, Sept. 26.

Police responded to the parking lot of Turning Point Club at the 3300 block of Old Spanish Trail in Houston. 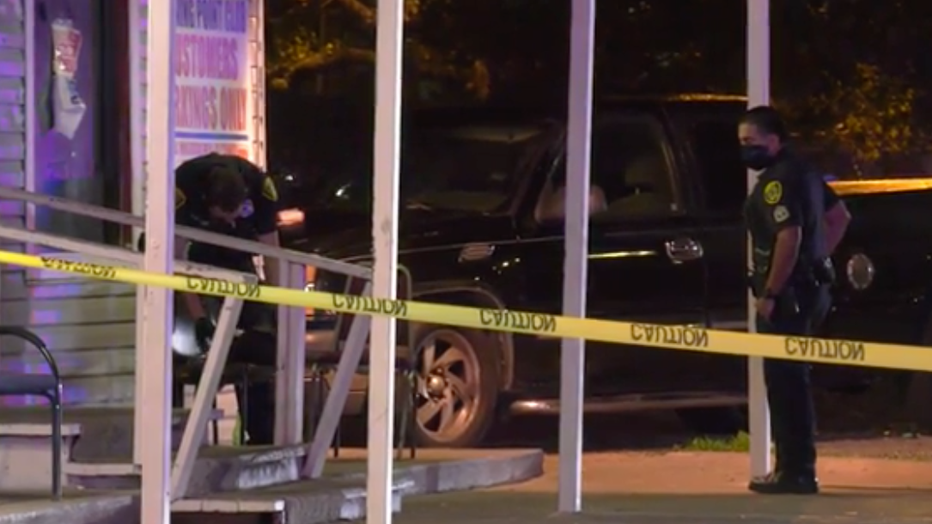 The male was taken to the hospital by paramedics, he is in critical but stable condition.

According to witnesses, the victim was roaming around three businesses that were across the street from each other.

Police say an altercation broke out between the victim and several people and he was shot multiple times in the parking lot.

According to Houston Police, the suspect fled in a silver or white car.