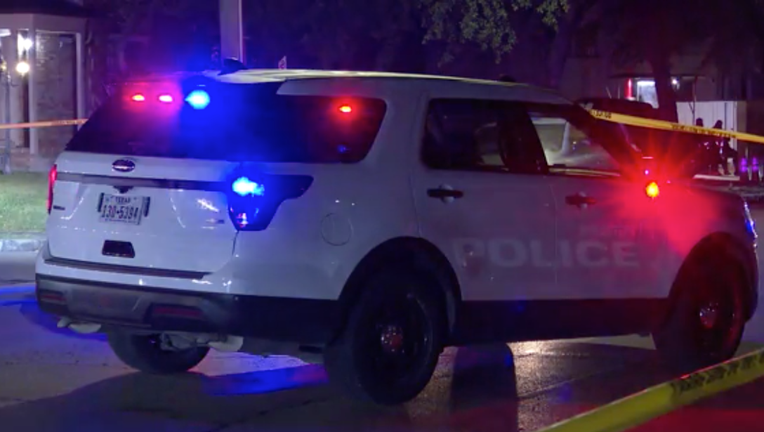 HOUSTON - Houston Police are investigating a shooting that took place on Sunday, Oct. 18, just after 12: 30 a.m.

Police say the shooting took place at the 4700 block of Emancipation in Houston. 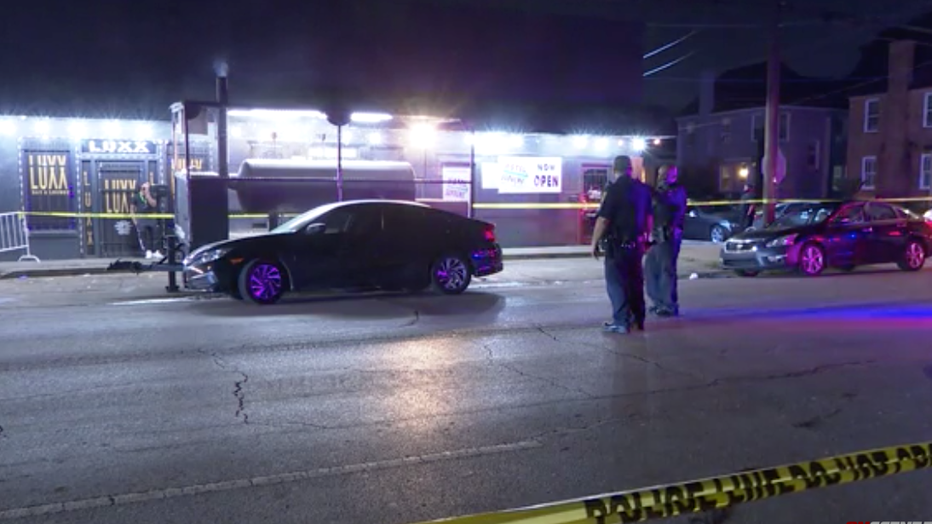 Officers said they were working a job at Luxx when they were told about a shooting at a business next door.

Police discovered a male victim down, with at least 1 gunshot wound to the torso.

A second male was found with a firearm and was taken into custody without incident.

The victim was taken to a nearby trauma center and his condition is unknown at this time.