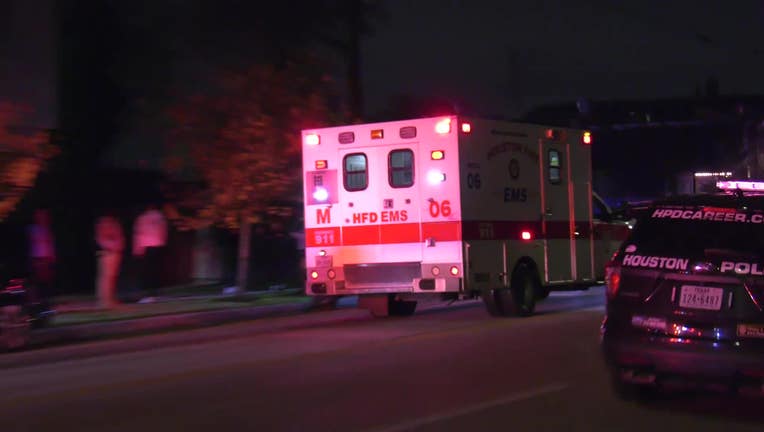 Two men were taken to the hospital after a shooting on Hickory Street.

Authorities responded to a shooting call in the 1700 block of Hickory Street around 2:20 a.m.

Two men were found with gunshot wounds. Police say one of the men had collapsed outside of a residence and one had made it inside.

They were said to be conscious and breathing when they were transported to the hospital. The men were taken into surgery.

According to police, the men had left a large gathering at a residence and were walking to the parking lot when an unknown number of suspects opened fire.

Police say three pistols were located at the scene.