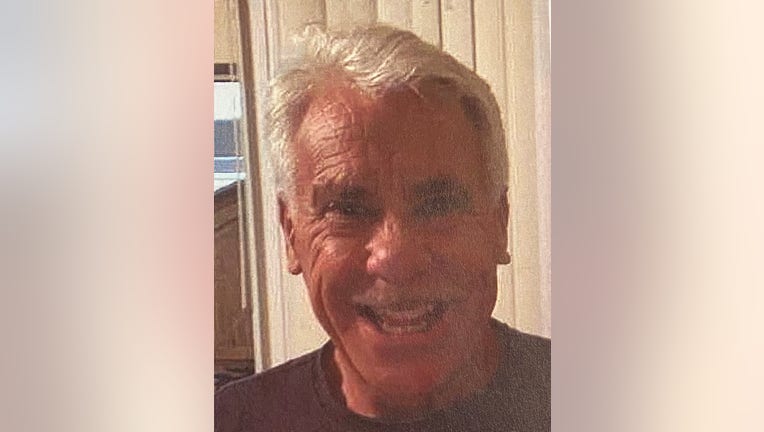 Texas Center for the Missing has issued a Houston Regional Silver Alert for the Houston Police Department for 69-year-old Stephen Rosenblath.

HOUSTON - A Houston Regional Silver Alert has been discontinued for a 69-year-old man who was reported missing.

According to the Texas Center for the Missing, Stephen Rosenblath has been safely located.

A Silver Alert was issued for Rosenblath on Tuesday. He had last been seen around 4 p.m. Monday near the 2000 block in the South Greepark Drive area.

Officials say Rosenblath suffers from dementia and was considered endangered.