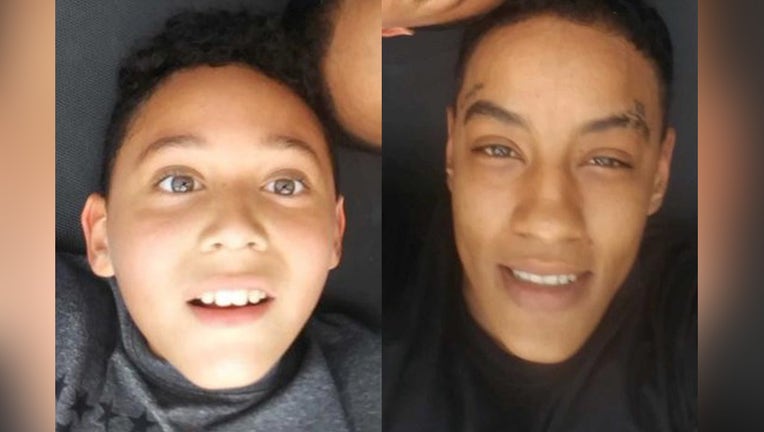 Police issued the alert for Joshua Marin, 10, who they believed had been taken by his mother’s ex-girlfriend Nicole Harrison, 30.

They had last been seen around 5 p.m. Sunday at an inn on the North Freeway.

Soon after the Amber Alert was issued on Monday, Joshua and Harrison were both located at an inn on the city’s west side.

Police say Joshua is okay. According to HPD, Harrison was taken into custody and likely faces kidnapping charges.