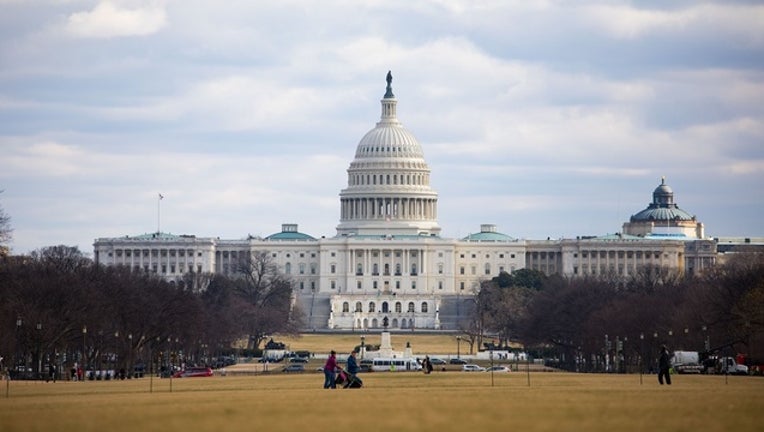 The House Judiciary Committee will hear from witnesses including John Dean, a star witness from Watergate who helped bring down Richard Nixon's presidency, and former U.S. attorneys.

House Judiciary Committee Jerrold Nadler said the panel will continue to "unpack the work" of Mueller in future hearings.

Mueller said in his report that he couldn't exonerate Trump on obstruction, though he said there was not enough evidence to establish a conspiracy between Trump's campaign and Russia's interference in the 2016 election.