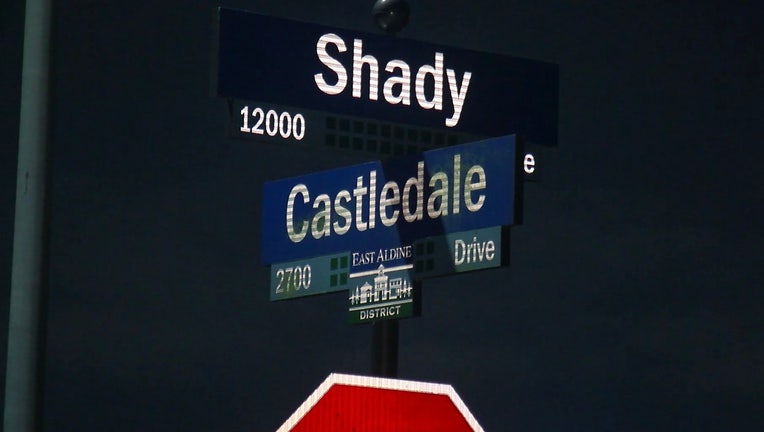 The sheriff's office says a man fired a gun toward deputies who were investigating a disturbance.

HOUSTON - The Harris County Sheriff’s Office says a man was arrested after shooting toward deputies who were investigating a disturbance.

The incident occurred while deputies were investigating near Shady Lane and Castledale Drive around 1:30 a.m. Monday.

The sheriff’s office says the man drove up, exited a pickup truck and discharged a firearm toward deputies.

Deputies were able to take the suspect into custody.

He was charged with aggravated assault on a public servant and taken to the Harris County Jail.