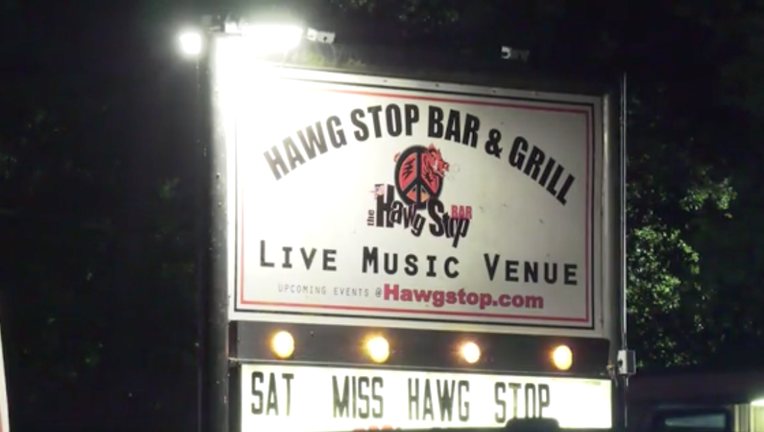 Emergency crews arrived at Hawg Stop at 11335 Garrett Road and Houston and discovered a victim, a white male between 35 and 40 with a gunshot wound. 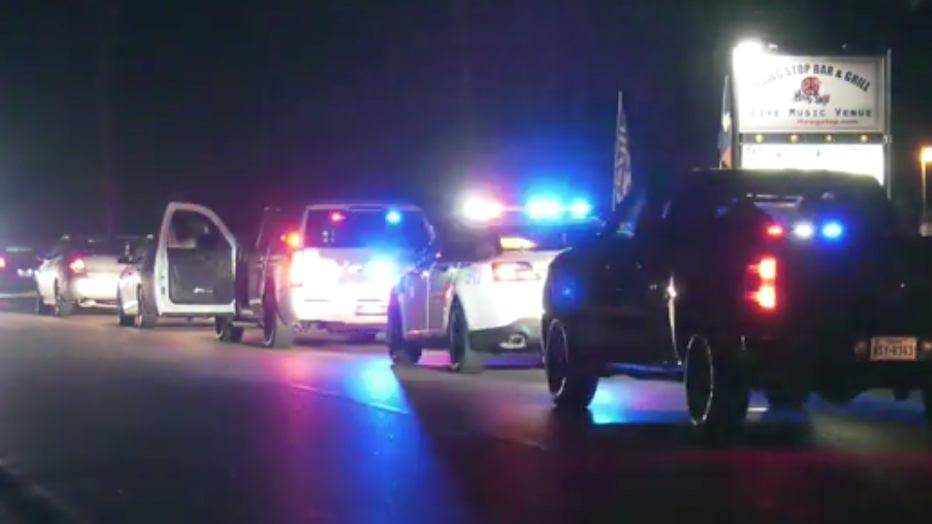 Police say the bar is often frequented by two rival gangs and an altercation took place that led to the shooting.

Following the gunfire the suspect fled the scene.