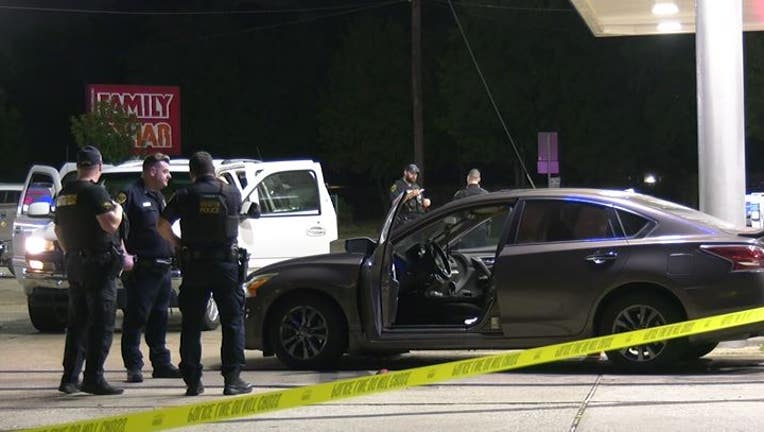 HOUSTON - Authorities are piecing together what led up to a double shooting in northeast Houston Sunday night.

It happened in the 1400 block of W Gulf Bank Rd in Acres Homes around 10:45 p.m. That's when responding officers found a vehicle with a man in the driver's seat suffering from a gunshot wound and his girlfriend in the passenger seat, uninjured. 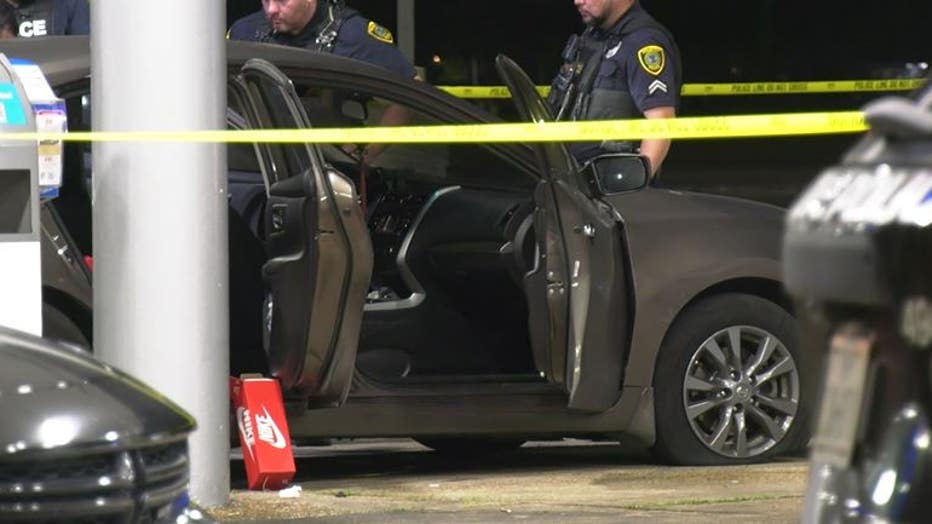 We're told while police were at the scene, a white SUV pulled up with three other men inside. The back passenger was suffering from a gunshot wound. 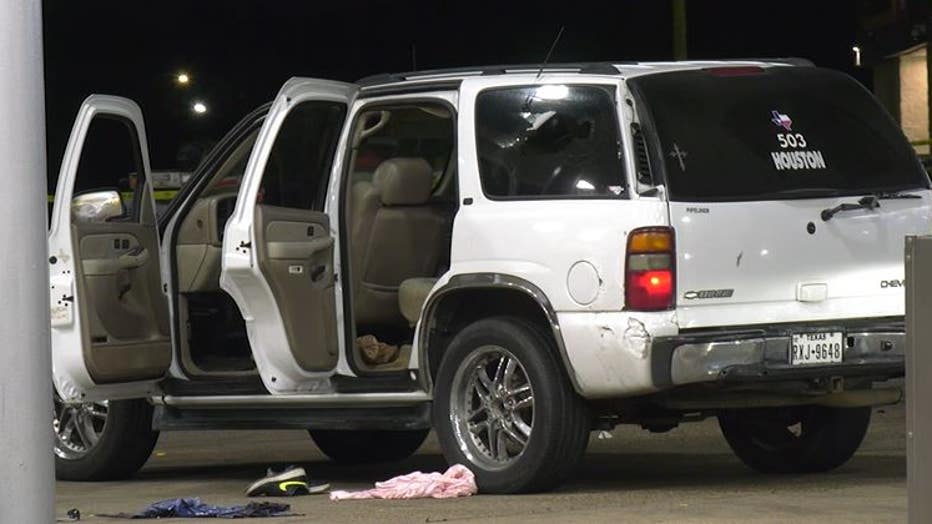 Both men from the respective vehicles were taken to the hospital in serious condition.

The circumstances of the shooting are still being investigated by officials. Based on preliminary details by officials, the man and his girlfriend were at Stuebner Airline Park sitting in the sedan when the white SUV pulled up and the three men inside jumped out, and a gunfight erupted between both groups. 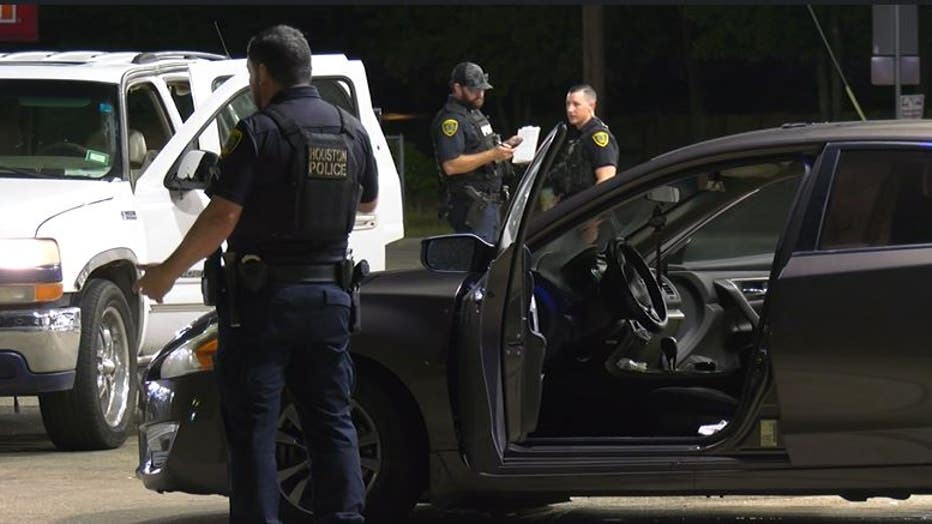 The girlfriend and two men from the SUV were detained by police for questioning.

No additional details were shared, as of this writing, but an investigation remains underway.