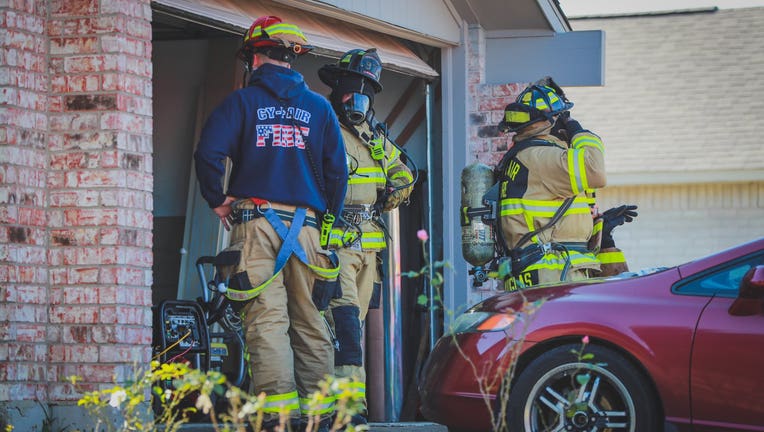 HOUSTON - Four people, including a three-year-old boy, have been taken to the hospital from what's believed to carbon monoxide poisoning.

CyFair Fire Department says they responded to the inhalation emergency call at a home in the 17000 block of Cairnlassie in Houston on Tuesday.

Emergency medical crews transported the four patients, one in critical condition and three in serious but stable condition.

Fire crews discovered a portable generator in-use without proper ventilation in the garage of the home. 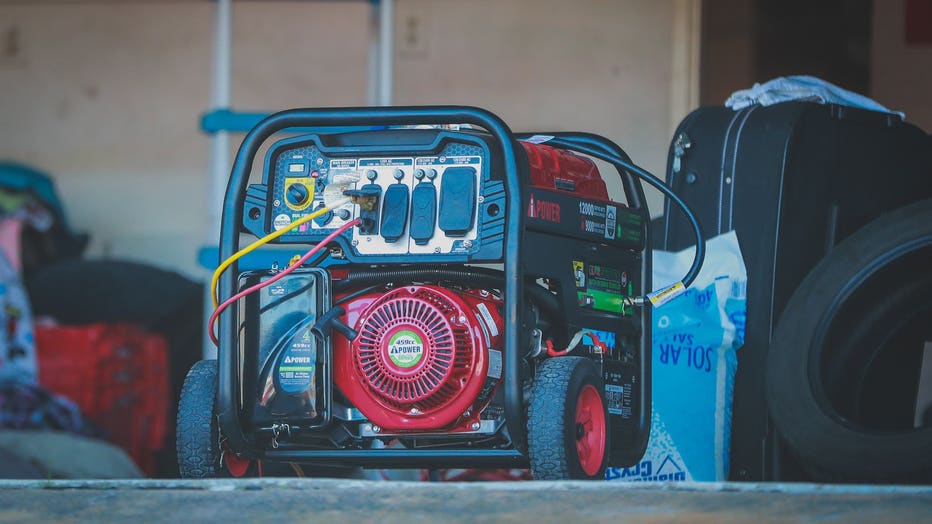 They believed it's what caused the residents to become ill.

In a tweet, CyFair Fire Department urged residents to "never run a generator indoors or in partly enclosed areas."