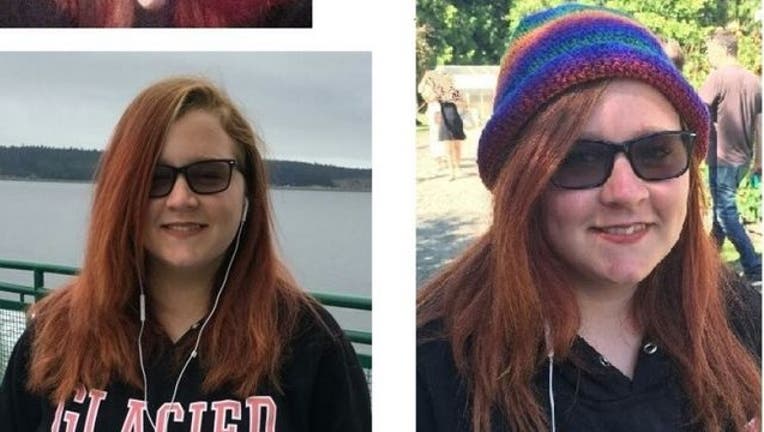 MOUNT VERNON, Wash. - The FBI announced it has joined the search for a 14-year-old Florida girl dressed only in pajamas and no shoes who vanished Sunday after she ventured out of her family’s cabin and into 50-degree weather to use the bathroom.

Katelynn Barlow was in the Big Lake area in Skagit County, Washington during a trip with her family from Brevard County, Florida when she disappeared around 9 p.m. Sunday, Q13Fox.com reported. Her uncle said he believed somebody lured her away from the cabin and kidnapped her.

Barlow had been staying with her aunt and uncle, who have primary custody of her.

The teen’s cellphone was found at a rest area near Interstate 5, about 32 miles away from where the family had been staying.