LAREDO, Texas - The FBI is asking for the public's help in finding a missing mother and her two children.

The FBI says in a release that it is believed they had been going to visit a family member for the three-day weekend. Neither they nor the SUV have been seen since and at this time, the FBI does not have confirmed information that any of them ever crossed the bridge.

Cisneros is 5' 1" in height, approximately 132 pounds and has short, dark brown hair and brown eyes. 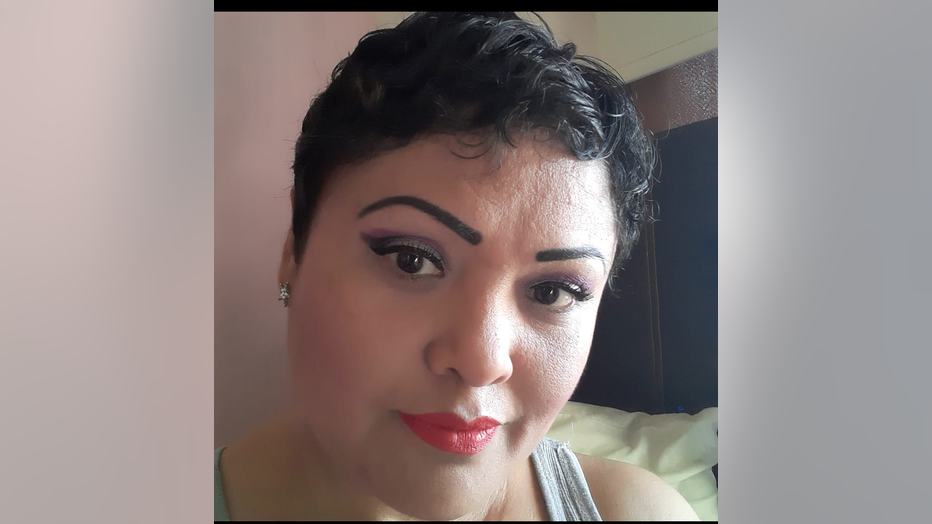 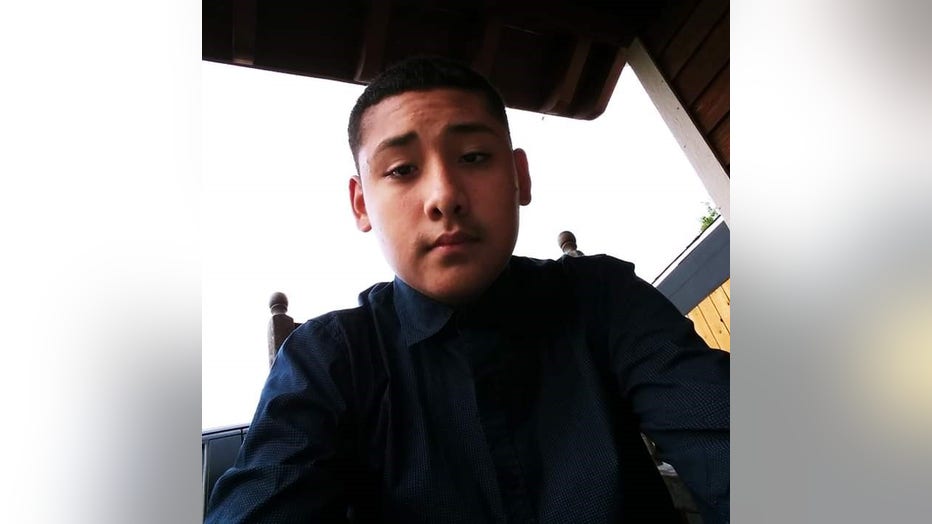 Naum is approximately 4'2" in height, approximately 66 pounds and has black hair and brown eyes. The three were dressed in clothing for cold weather. 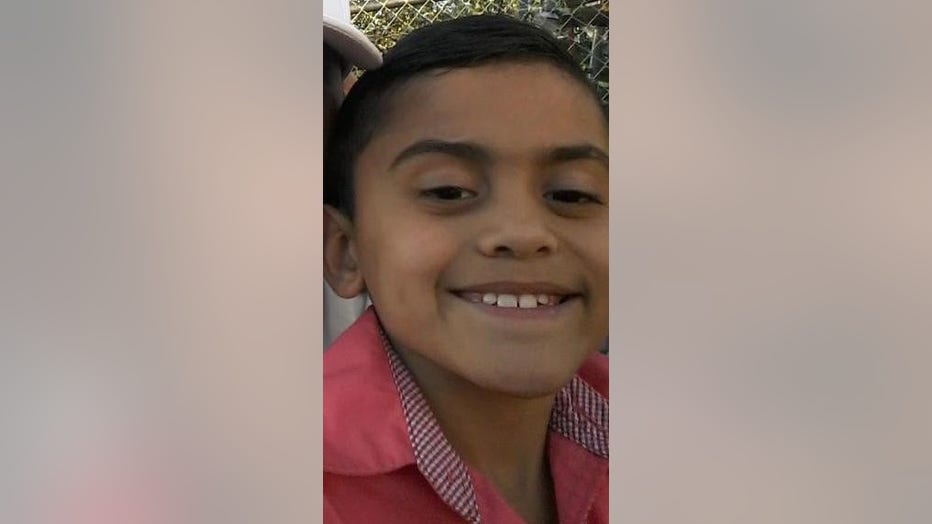 Cisneros is a Mexican citizen but the two boys are U.S. citizens. Alexander attends school in Laredo and takes medication for a medical condition but he does not have the needed medication.

The public is urged to call FBI San Antonio Division at 210-225-6741 with any information. Tips can also be submitted online. Individuals who provide information may remain anonymous.