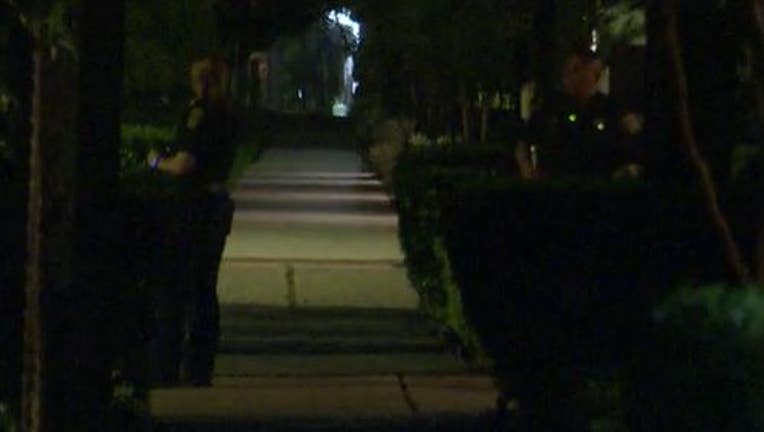 HOUSTON - An east downtown Houston resident details the intense moments he exchanged gunfire with three people, he believes could not be older than 21-years-old trying to burglarize a neighbor's car.

The resident, who asked to remain anonymous, said he came home with his girlfriend around 2:30 p.m. over on Nagle and Capitol. There, he says he saw three men burglarizing a neighbor's car. That's when the resident says got into his truck and started honking his horn. 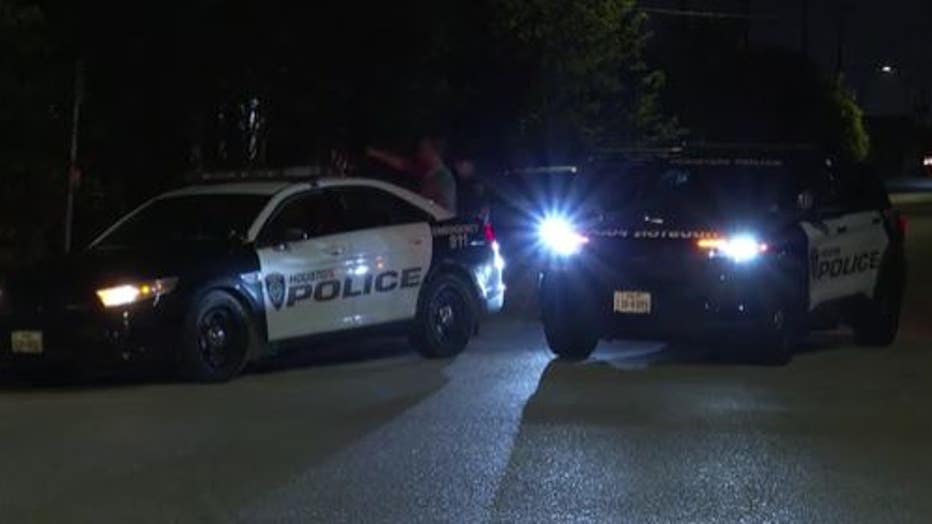 In turn, the suspects began opening fire in his direction but he fired back and a brief gunfight ensued.

The resident says the shooters chased him down the street while all four were exchanging bullets but fortunately, no one was hit. His truck, on the other hand, did. 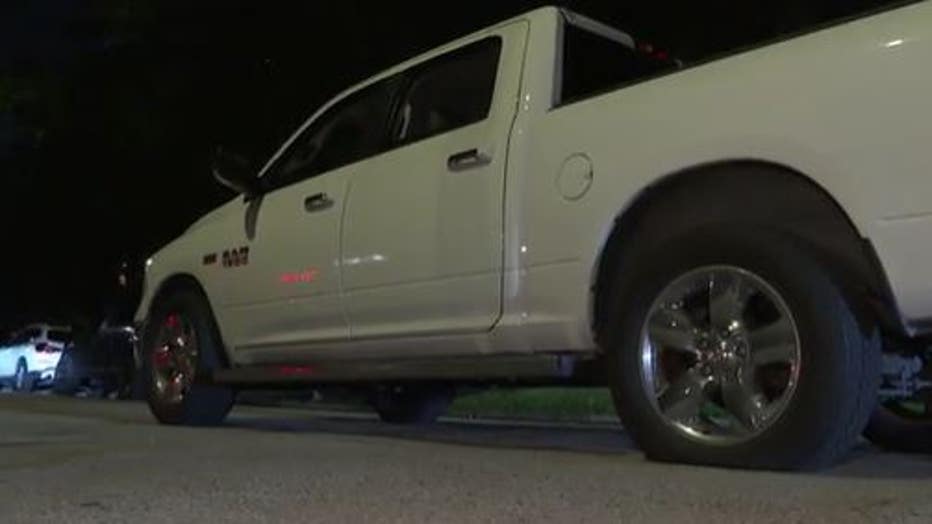 "I can't believe that these three kids have guns and are ready to kill someone," he said. "We get break-ins, but it's not three kids, armed and masked looking to be ready to kill…I guarantee you not all three of them were at least 21."

No other information was available by police, so it's unclear if those shooters were caught or are still on the run, as of this writing.