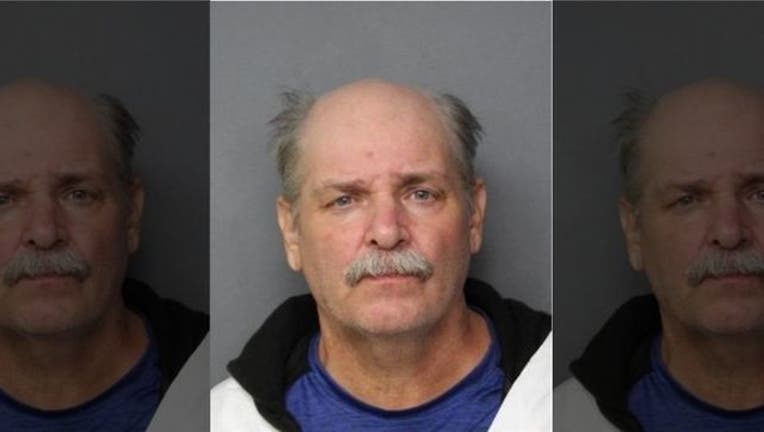 Delano Grangruth confessed to detectives that he got drunk, poured gasoline on his disabled wife before lighting her on fire, police said. (Norfolk Sheriff’s Office )

FOX NEWS - A Virginia man, drunk on rum after a fight about money with his disabled spouse, poured gasoline on the woman and set her on fire in April, a detective said at a hearing Monday.

Delano Grangruth, 58, reportedly confessed to the murder and was charged with second-degree murder in the death of Kathleen White-Grangruth, 61.

Norfolk police Detective Bill Cogswell testified that Grangruth initially denied knowing about the April 17 fire, the Virginian-Pilot reported. The detective said Grangruth confessed after hours of questioning, telling authorities he had attacked her in a drunken rage after they argued for three days about money.

Grangruth told police he drank for the first time in years after fighting. In a fit of rage, he poured the gasoline over his wife, lit her on fire, panicked and then left, he said.

Firefighters went to the house in Norfolk after White-Grangruth’s caregiver called 911 when no one answered the door. The woman’s charred body was found in a chair over a candle. A caregiver said she suffered from dementia and schizophrenia and needed a wheelchair after hip surgery.

Judge Lauri Hogge ruled there was “enough evidence against Grangruth” to send his case to a grand jury.