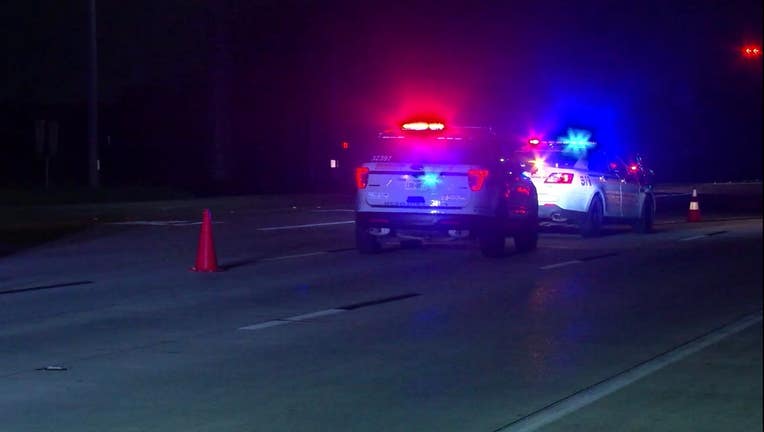 The Harris County Sheriff’s Office is searching for the driver in a deadly hit-and-run crash on FM 1960.

The sheriff’s office says the man was struck by an unknown vehicle, and the driver did not stop to render aid. The man was pronounced dead.

Investigators say, based on the injuries, it is possible the man was already down in the roadway when he was struck by the vehicle.

There is no description of the suspect vehicle or the driver at this time.

Deputies say, because of the speed limit and the area not being well lit, it is possible the driver who hit the man may not have realized they hit a person.

Anyone with information that can help investigators is asked to call the HCSO Vehicular Crimes Division at (713)274-7400.