ATLANTA - Delta Air Lines is temporarily suspending service between Atlanta and Rome over fears of the new strain of coronavirus. 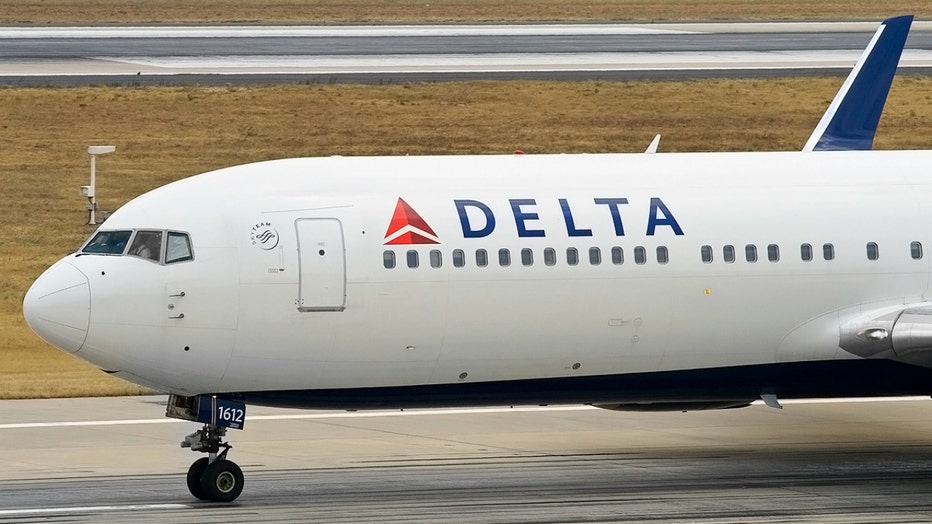 The Atlanta-based airline announced Monday that it will be suspending flights between Atlanta Hartsfield-Jackson International Airport and Rome Leonardo da Vinci-Fiumicino Airport starting on Wednesday, March 11.

The suspension of service will last until April 30.

Atlanta is not the only city affected by the airline's suspension. Seasonal service from Detroit to Rome will be delayed from its original April 1 starting date to May 1.

While trips from New York's John F. Kennedy International Airport will continue to Rome, trips to Venice's airport will be suspended until May 20 and Venice flights postponed to May 21. The five-times weekly flight to Rome will be Delta's only flight to Italy during this period.

Delta's suspension comes after multiple Georgians have tested positive or have a presumptive positive test who recently traveled to Italy.

The airline had previously reduced the number of flights between Atlanta and Tokyo and Seoul-Incheon. All Delta flights from the U.S. to China have been suspended starting on Feb. 6 through April 30.