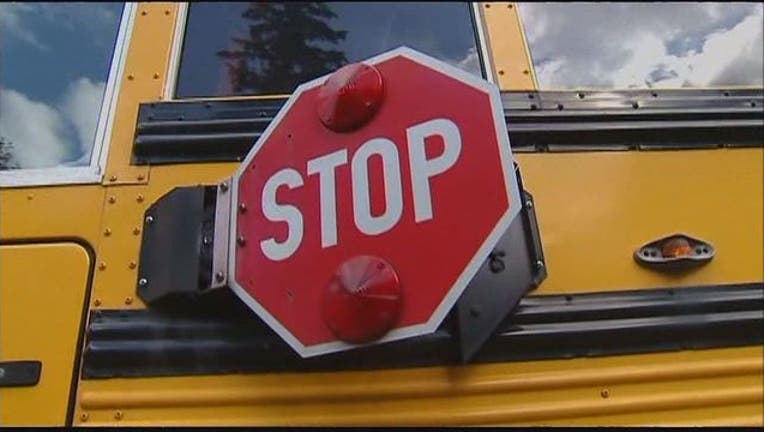 Authorities say the possible suspect is in custody.

Cleveland ISD officials released a statement telling parents that the district exercised its emergency protocols, and they are cooperating with Cleveland ISD Police Department and the Liberty County Sheriff’s Department.

They say at no point were the students or staff in danger.