AUSTIN, Texas - A warrant has been issued for a Texas mother after she left her children alone in a car with a bag of heroin.

At approximately 6:20 p.m. on December 20 a woman called Austin police to report children screaming for their mother outside of her apartment complex located at 14301 N. IH-35. The woman went to the vehicle to check on the children and to look for their parents.

According to the warrant, the woman called police for a second time at 6:50 p.m. and reported that the children were still alone in the car. She also told police that she saw a woman run out to the car, grab something and head back into an unknown apartment.

Police arrived on the scene at approximately 7:00 p.m. and found the three children alone in the SUV. According to the warrant, the children were the ages of eight, six, and two years old.

At approximately 7:10 p.m., an unknown woman approached the car and was identified as 36-year-old Cassandra Lynette Pappas, the mother of the children.

According to the warrant, Pappas explained to the police that she was using a "friend's bathroom which is why she took so long to return."  Officers conducted a search based on probable cause and discovered a syringe with a dark substance in Pappas front pocket. Officers also found a yellow colored small zip lock bag with a dark substance in Pappas purse. The bag was similar to the one found earlier in the child's hand.

Warrant out for man who held mom, kids against their will in northwest Austin apartment

The substance was later tested and identified as heroin, a Penalty Group 1 controlled substance. Pappas was placed under arrest for Possession of a Controlled Substance.

Pappas is now wanted for Child Endangerment after she "intentionally, knowingly, recklessly or with criminal negligence...engaged in conduct that placed her three children, who were under the age of 15, in imminent danger of death," the warrant states. 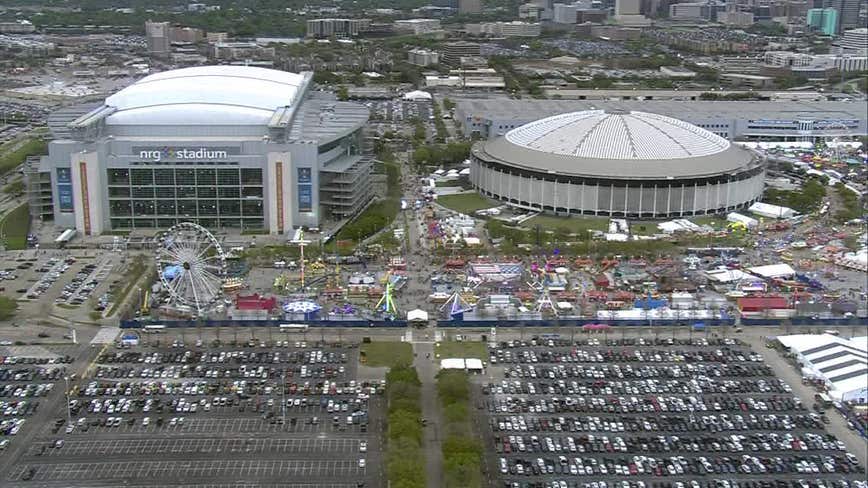