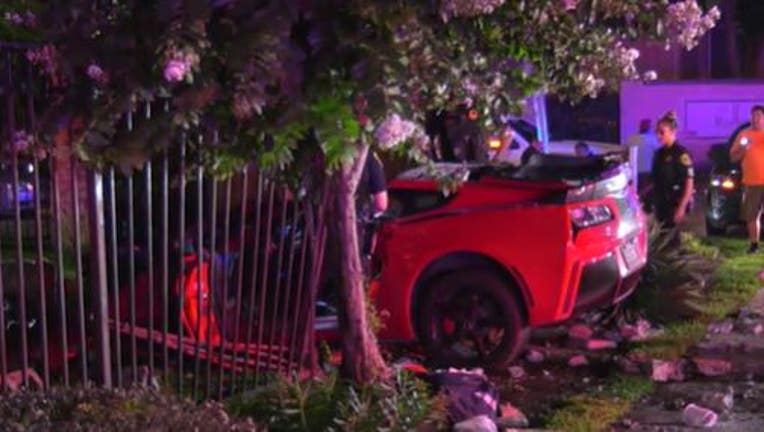 HOUSTON - A man is lucky to be alive after a crash in southeast Houston during a police chase Saturday night caused him to get trapped inside his luxury sports car.

Investigators say the driver of a red Corvette was speeding down the northbound lanes of Gulf Freeway around 11:15 p.m. Police say he was clocked at 87 miles per hour, so police tried to pull him over when he exited the main lanes and got on the frontage roads. 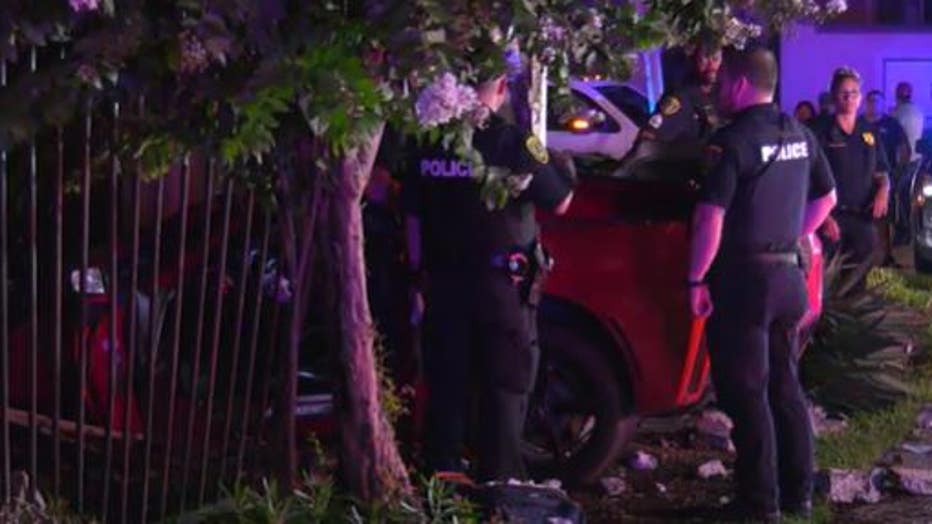 Once the driver saw the police officer behind him, authorities say a chase ensued and the driver ran a red light on Almeda Genova Blvd before getting back on the main lanes of Gulf Freeway.

At one point, officers say the driver was going more than 100 miles per hour but suddenly hit the side barrier wall and lost control. The driver then crossed the service road before smashing into a fence with a small brick wall, trapping him inside. 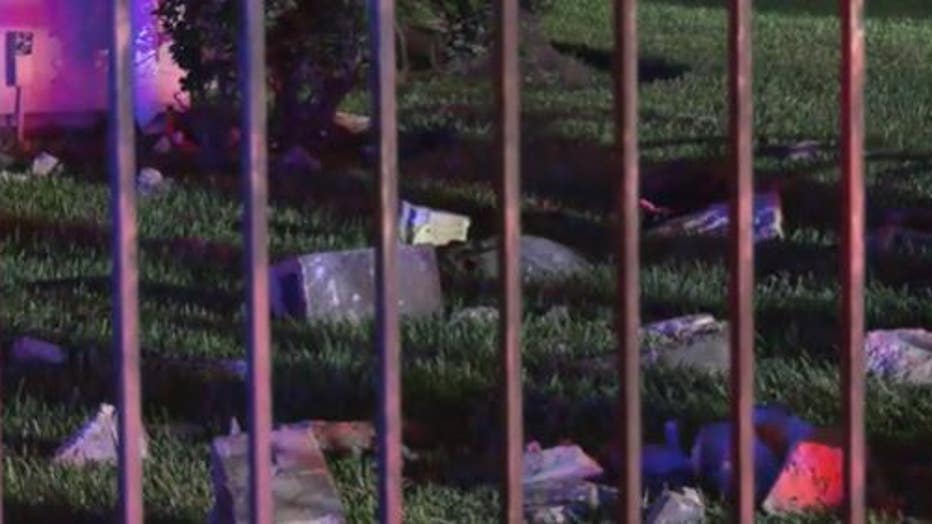 HPD DWI units were able to apply a tourniquet on the unidentified driver before EMS got on the scene.

When firefighters arrived, the driver had to get cut out of the car and was rushed to the hospital from the serious injuries he suffered but police say he should be OK. Officials did not disclose if the driver will face any charges, as of this writing. 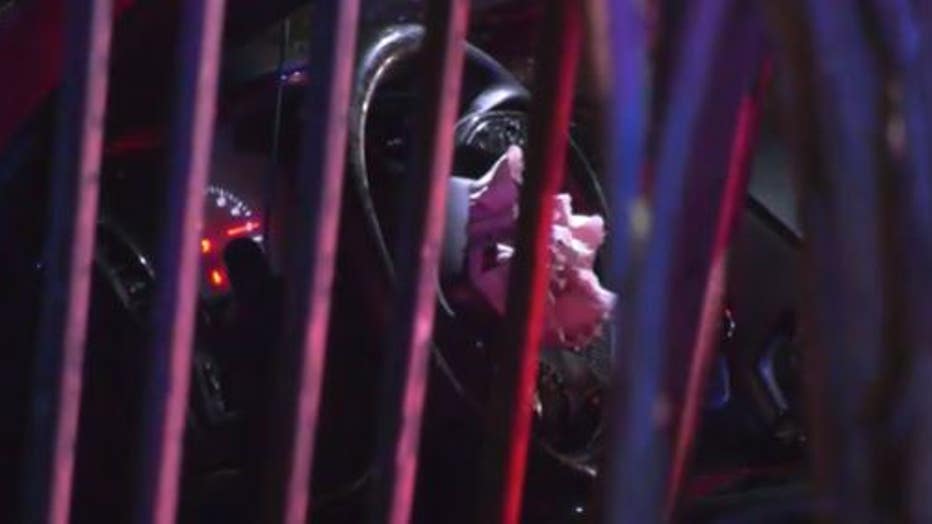 No other injuries were reported from this crash.