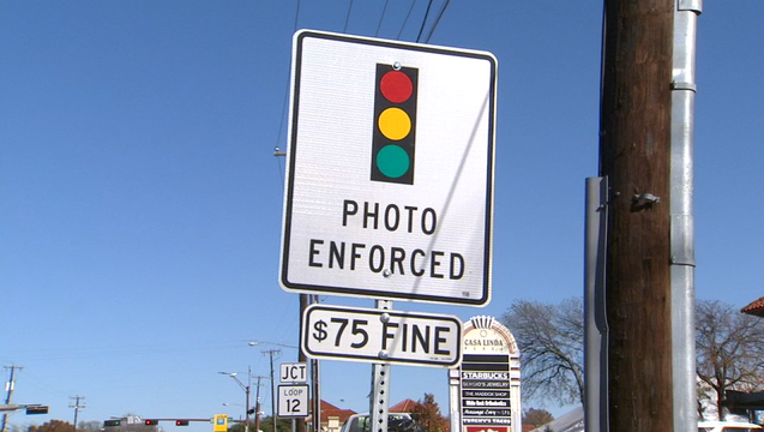 Legislation that would ban red light cameras all over the state is one step closer to becoming law after it passed through the Texas House Transportation Committee.

The bill had been left pending in committee on March 26, but passed by a 9-3 vote on Wednesday.

The next step would be for the bill to be voted on by the House, before heading over to the Senate.

The Senate has twice voted in recent years to ban red light cameras, but the measures have failed to pass the Texas House.

Previously, Governor Greg Abbott has shared his thought that it's time to do away with red light cameras, citing a study suggesting the cameras don't always curb crashes.