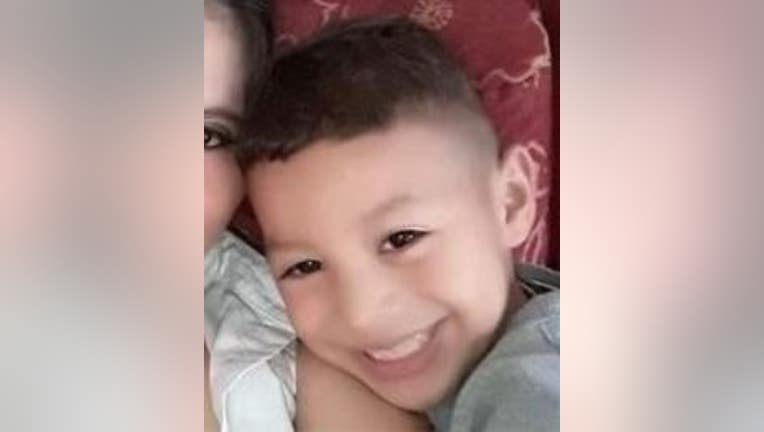 HOUSTON - UPDATE: Authorities say an 8-year-old boy, who was reported missing, has been located.

No additional information was released.

Police need your help finding a missing boy, who was last seen playing outside his Greenspoint home Friday.

Ferzen Snider Espinal, 8, reportedly came home in the 300 block of Benmar Dr. in the Greater Greenspoint area and changed clothes to go play outside. Officials say it's unknown what Ferzen was wearing but it happened around 5 p.m.

He has been described as 4'7" weighing about 50 lbs with brown eyes and hair.

If you have any information on his whereabouts, you're asked to call HPD's Missing Persons Unit at 832-394-1840.