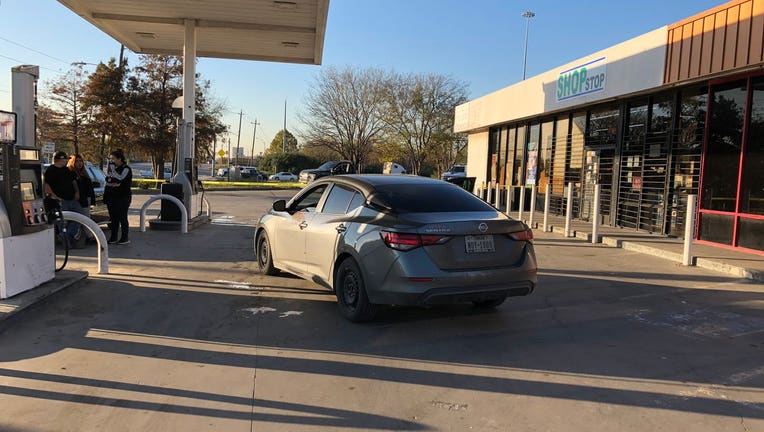 HOUSTON - At least one man is dead in what appears to be two separate shooting scenes in northeast Houston.

Northeast HPD officers responded to a shooting in the 9100 block of Clinton on Thursday afternoon.

Officers found an adult male shot and had him transported to the hospital in critical condition. Shortly after, he was pronounced dead.

Investigators are working to determine where the shooting took place.

Then, Northeast Houston officers worked a second location in the 2700 block of Lyons.

HPD says a male shooting victim went to the fire station at 2700 Lyons and was transported to the hospital.

Officers are also trying to determine where this shooting took place.