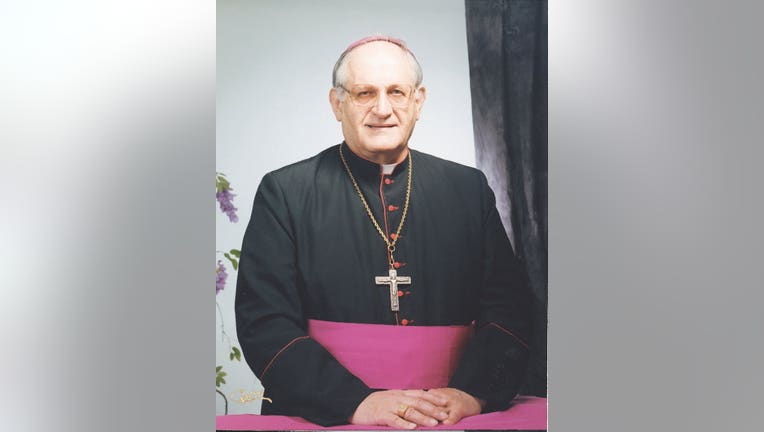 HOUSTON - The City of Houston is mourning the loss of a long-time bishop of Galveston and the Houston area and a champion of Civil Rights.

Officials with the Archdioceses of Galveston-Houston announced Monday Archbishop Emeritus Joseph A. Fiorenza passed away at the age of 91.

Archbishop Fiorenza was a native of Beaumont and served as bishop of the Diocese of Galveston-Houston from 1985 to 2006 before becoming Archbishop in 2004. This was, according to a press release, after the diocese was brought to the status of the archdiocese by St. Pope John Paul II.

He was also described as a tireless advocate for social justice throughout his priesthood that went on into his episcopacy and even in his retirement.

"Archbishop Fiorenza was known to be a champion of civil rights and a tireless worker in overcoming the presence of racism in our community," said Daniel Cardinal DiNardo, Archbishop of Galveston-Houston. "He was also known as a great promoter of genuine renewal in the Church, and in making the teachings of the Second Vatican Council known."

Funeral arrangements for Archbishop Fiorenza are currently pending but will be announced once the details are finalized.