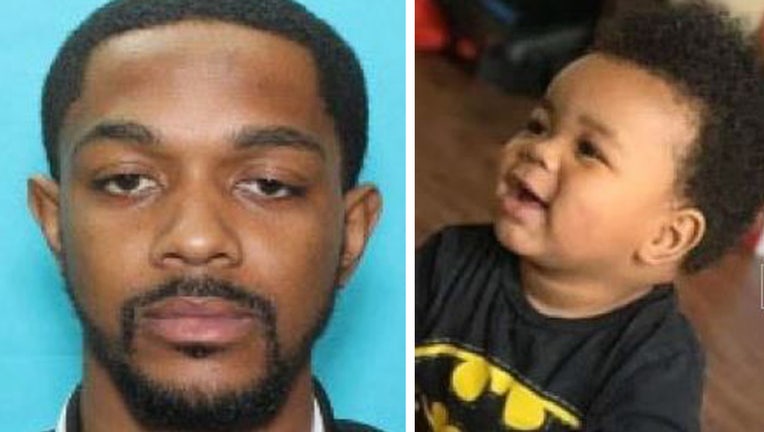 PORT ARTHUR, Texas - An Amber Alert was canceled for a seven-month-old boy from Port Arthur on Monday, after he was found safe.

The Port Arthur Police Department says Jason Roberts has been reunited with his mother.

Police told KFDM/Fox 4 they began their search after Roberts allegedly forced his way into a home around 3:30 p.m. Monday and shot his son's mother.

KDFM/Fox 4 reports that is when Roberts drove away with the baby.

Police recovered a Gold Jeep Cherokee the father and son were in and began looking for the pair.

Officers found the child unharmed at about 7 p.m.