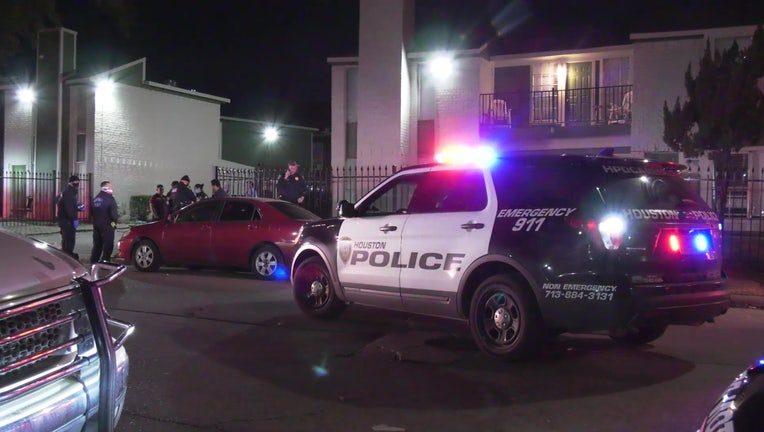 HOUSTON - The Houston Police Department is now investigating several men fled from a southwest Houston home where they were allegedly being held for money.

James Jones, Assistant Chief of the Houston Police Department Special Investigations Command, said, they were called out to the intersection of Duchamp Drive and Woodfair Drive Saturday night around 9:30 p.m.

Authorities said it was reported the men were being held until their traffickers received money for them.

Police said the nine men were able to get to a local business to ask for help.

It was reported that there were 15 other victims who may have also been in the home, including women and children.

Officers surrounded the home and made entry, however, the suspects and the 15 other victims were gone, police said.