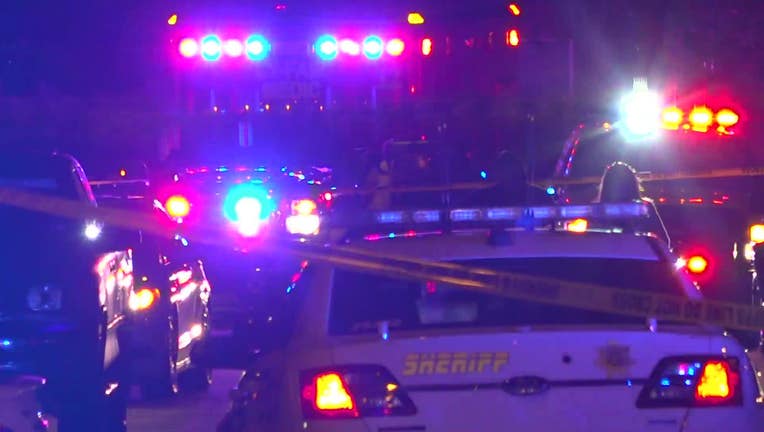 Harris County deputies say two men exchanged gunfire, one with a shotgun and one with a handgun.

Six people were injured.  Five of them were taken to the hospital.  Two people were said to be in critical condition.

Deputies say a 5-year-old girl was shot in the arm.

Investigators say preliminary information indicates that the shooting may have stemmed from an ongoing disturbance between two neighbors.