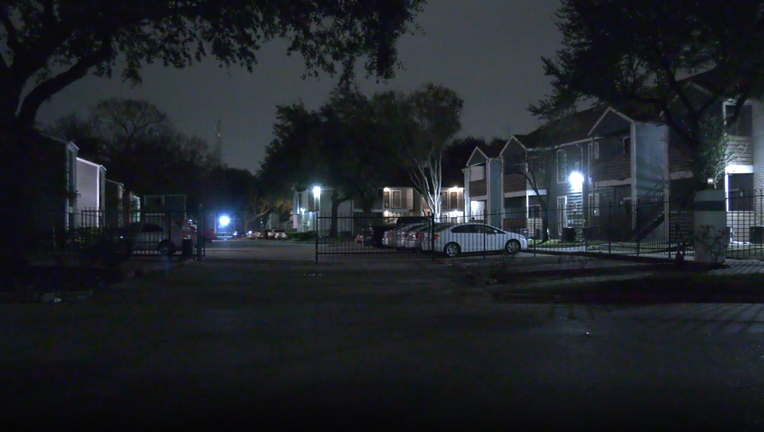 HOUSTON - Houston police are investigating the deadly stabbing of a 20-year-old woman, who allegedly went to confront another woman for being involved with her boyfriend.

Police say they received the call around 11:30 p.m. on Tuesday with reports of the stabbing in the 2100 Hayes Road near Briar Forest in west Houston.

Officers say when they arrived they found the victim, Kyiara Galdness,  who was pronounced dead by Houston Fire Department paramedics.

A preliminary investigation shows Galdness met a friend at Hayes Road. The two then confronted another female about her involvement with Galdness' boyfriend.

According to HPD, officers learned Galdness, armed with a knife, approached the other woman and the two got into a verbal altercation.

Galdness' friend told police that she left the two women to get her car. She said when she returned, Galdness was lying on the ground with at least one stab wound.

The unidentified female suspect had fled the scene in an unknown direction.