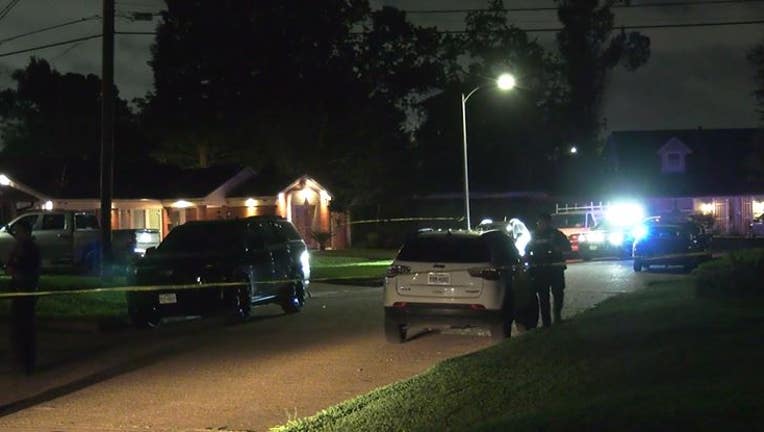 HOUSTON - Authorities are piecing together what led up to a double shooting Friday night in southeast Houston, where two people were hurt.

Officials with the Houston Police Department say it happened at a home in the 6800 block of Ridgeway Dr. near South Park a little before 8:45 p.m. Responding officers found two men with gunshot wounds, one was rushed in serious condition, while the other was hit in the leg and hospitalized as a precaution. 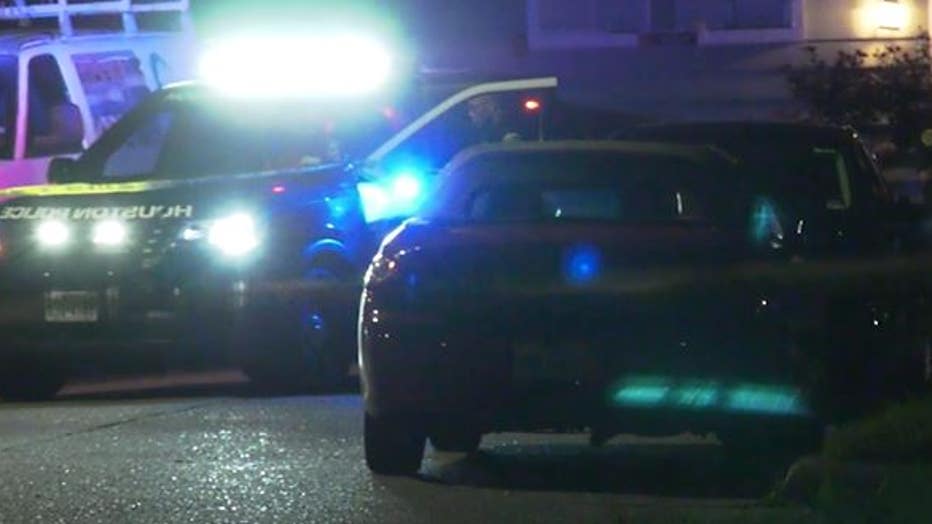 Based on preliminary information, police say there was a party at the house when the two unidentified men were outside and two cars pulled up. The first car was described as a white Dodge Durango and the second as a black sedan. We're told the driver from the Dodge got out and began shooting at the men while the shooter in the second vehicle fired from inside the car.

Both cars took off before the police arrived and as of this writing, remain at large. 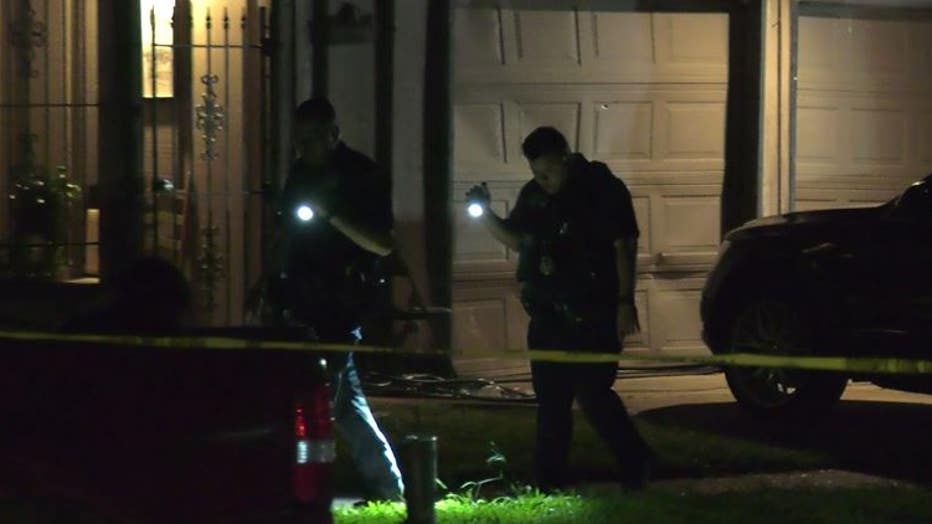 It's unclear what the motive is for the shooting, but an investigation remains underway.