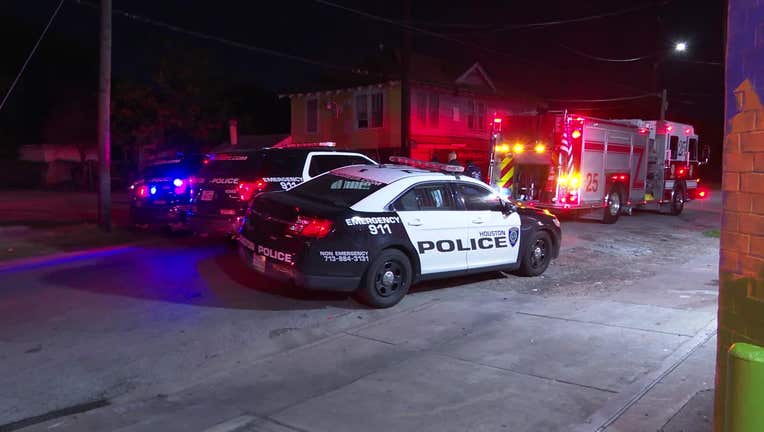 Police and HFD responded to reports of a shooting near Alabama and Tierwester around 12:50 a.m. Tuesday.

Officers found one person hurt in immediate proximity to the shooting, and the other person was found about two blocks away.

Authorities say they both had gunshot wounds to their legs. They were both taken to the hospital and are expected to survive.