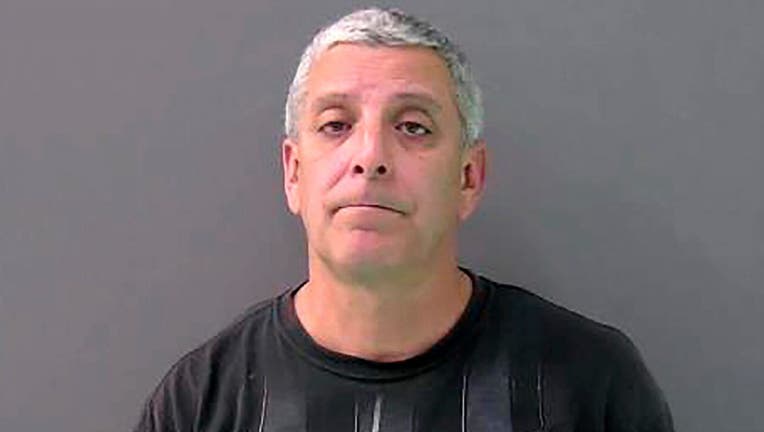 TEMPLE, Texas - A cop in Central Texas has been charged with manslaughter in the fatal shooting of an unarmed black man, according to reports.

He was placed on paid administrative leave after the shooting.

If convicted of the charge, DeCruz could face two to 20 years in prison.

Lee Merritt, the attorney representing Michael Dean's family, said in a Facebook post: "The Dean family finds this charge wholly inappropriate given the evidence available in the case."

The attorney added in a statement: “Michael Dean was shot in the temple through a closed-door seconds after being pulled over for a minor traffic violation.”

DeCruz tried to stop Dean for speeding on the night of Dec. 2, but the 28-year-old didn't stop and a "short pursuit ensued," according to a police report filed by Texas Ranger Samuel Dendy.

The report dated Dec. 30 and sent to the Texas Attorney General’s Office also referred to “an altercation of some sort between” the men but didn’t elaborate, and the charging document doesn’t reference it.

An arrest affidavit issued Monday said that once Dean was stopped, DeCruz went to the passenger side window and demanded that Dean shut the motor off and hand over the keys.

Police video then shows DeCruz, with his gun in his right hand and his finger on the trigger, reached in for the keys with the left hand and pulled back, discharging the gun at Dean's head.

He and other responding officers administered first aid until paramedics arrived, but Dean was dead at the scene, the affidavit stated.